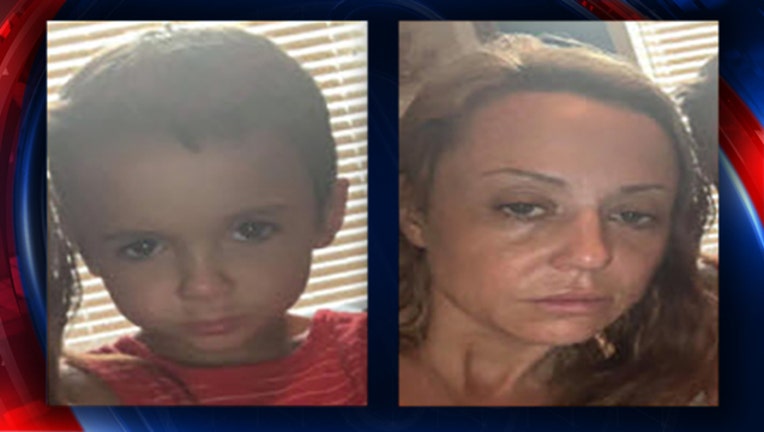 NEWBERRY, Fla. (FOX 35 ORLANDO) - A Florida Missing Child Alert has been cancelled for a 5-year-old boy who was last seen in Newberry, near Gainesville.

The Florida Department of Law Enforcement said Jaxson Prows has been found safe. According to investigators, the little boy was believed to be in the company of 40-year-old Erin Hontz.

No further details have been released.