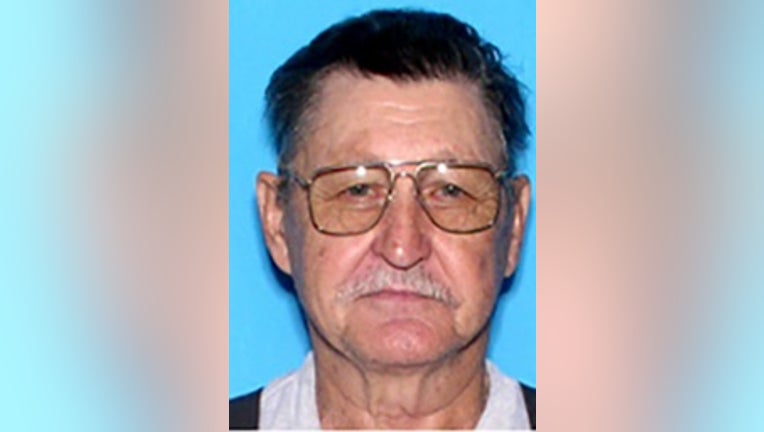 The Polk County Sheriff's Office deputies have issued a Silver Alert for a missing and endangered man from Winter Haven.

Deputies say 81-year-old Hillery Branam was last seen at his residence at 212 Avenue A East in Wahneta, on Wednesday afternoon.

"Mr. Branam has been diagnosed with dementia," the sheriff's office said.

Authorities believe Branam left in his 2018 silver Chevrolet Equinox SUV with the Florida license tag# 496RRB. The vehicle has scratch marks from the hood to both sides, and a small dent to the rear driver's side bumper. The vehicle is also equipped with black LED square lights in the center of the front bumper, according to the sheriff's office.

Branam is described as 5'08" and has gray hair. He was last seen wearing a blue pocket shirt, blue jeans, suspenders, and glasses.