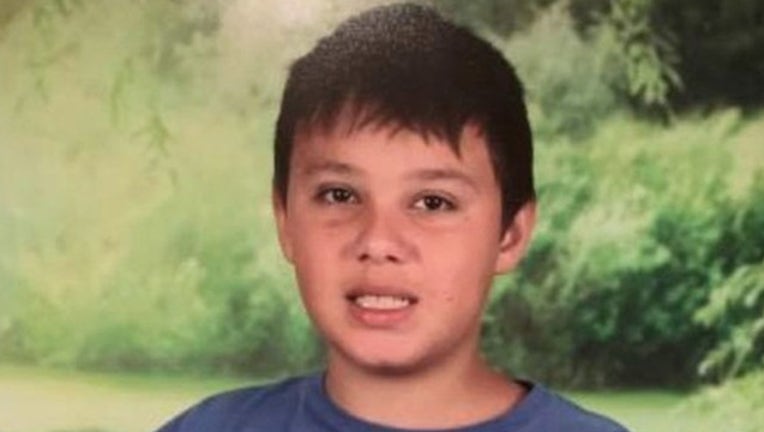 The Brevard County Sheriff's Office is asking for the public's help locating a missing 12-year-old boy.

Everett Gould III was last seen on Friday around 4:30 p.m. Deputies say he left home to go on a bike ride and hasn't been seen since.

Everett is described as 5-foot 3-inches tall, weighing around 102 pounds with brown hair and brown eyes. He was last seen wearing a black shirt and shorts.The bike he was riding was a ten-speed, purple bike.

His family says he suffers from an emotional and behavorial disorder. He is considered missing and endangered.

Anyone with information on Everett's whereabouts is asked to call Agent George Pico of the Brevard County Sheriff’s Office 321-633-7162.