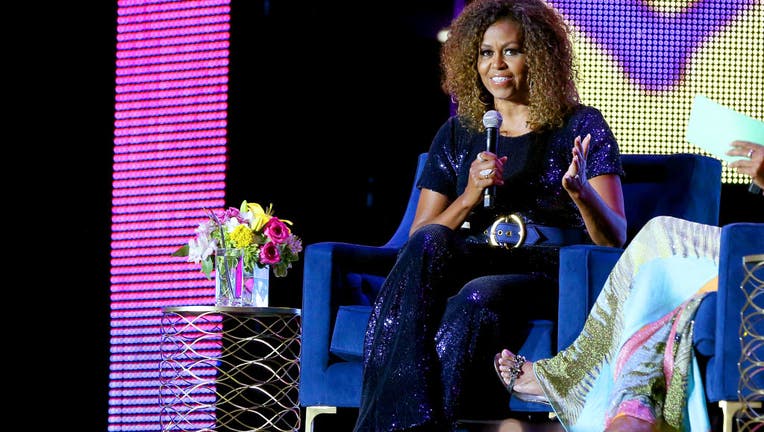 Former First Lady Michelle Obama is on track to become a Grammy winner.

Crown Publishing told The Associated Press that the former first lady's memoir sold more than 1.4 million copies in print and digital formats in the U.S. and Canada seven days after it was released on Nov. 13, 2018.

The Associated Press has contributed to this report.