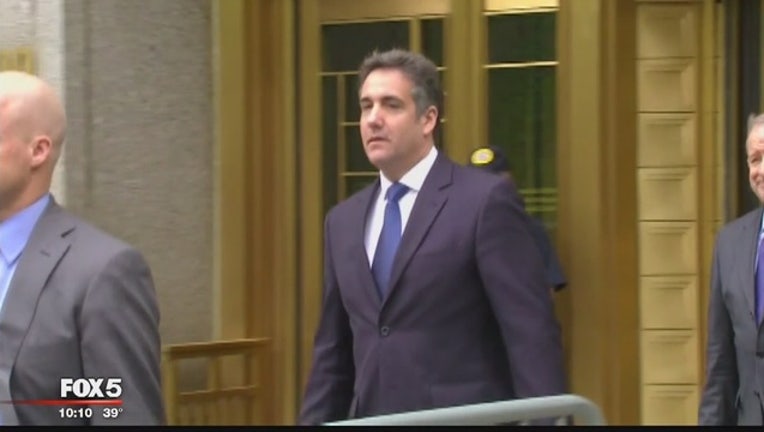 Cohen's testimony before the House Oversight and Reform Committee will be the first major public hearing for Democrats, who have promised greater scrutiny of Trump.

Cohen is a pivotal figure in investigations by special counsel Robert Mueller into potential coordination between Russia and the Trump campaign, and by federal prosecutors in New York into campaign finance violations related to hush-money payments to two women who say they had sex with Trump. Trump has denied it.

Cohen has pleaded guilty in both investigations and was sentenced last month to three years in prison.