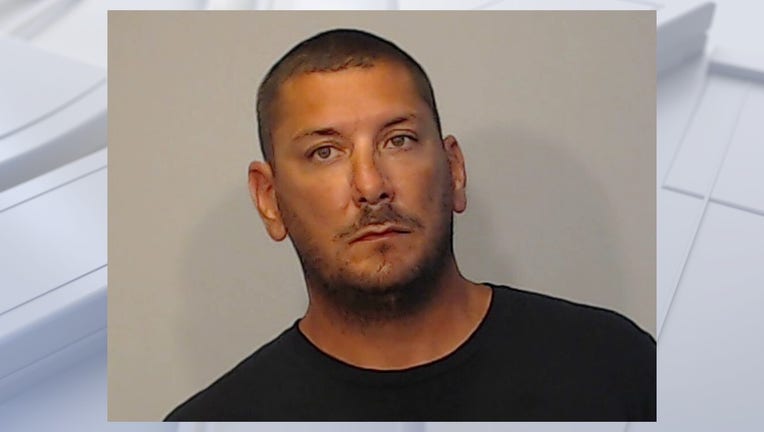 KEY WEST, Fla. - A 42-year-old Melbourne man was arrested Sunday morning for pulling an Uber driver from a vehicle, punching him in the face and stealing his vehicle, according to the Monroe County Sheriff's Office.

Earl Jones was charged with robbery-carjacking without a weapon and battery, according to the sheriff's office.

Jones and a woman were drinking in Key West Saturday night into Sunday morning when they ordered an Uber to take them back to their rental on Geiger Key Road, officials said. When they arrived at Geiger Key Marina, Jones became irate when he couldn’t find his cellphone or money clip, deputies said.

The driver told investigators that Jones began searching the SUV for his items and then went to the driver’s side door, punched the driver in the face, then put him in a headlock and threw him to the ground, officials said.

Jones chased the driver as he attempted to run away before he then got in the SUV and drove it about 100 yards down the road to a vacation rental. That's where deputies say they found the SUV with the engine still running.

Jones was found asleep in a nearby rental unit, according to officials who said he admitted to getting into an altercation with the driver and driving away in the SUV.

The driver was taken to Lower Keys Medical Center with cuts and bruises to his head.

Jones was taken to jail.

The woman was not charged in the incident, according to the sheriff's office.