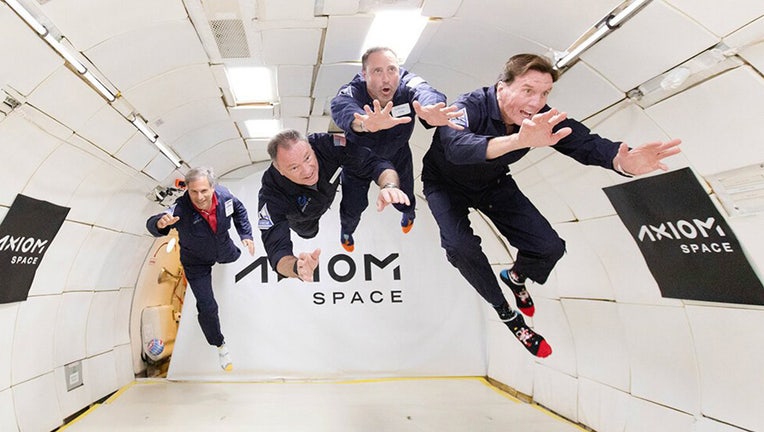 A former decorated NASA astronaut and an international crew of paying customers will become the first to dock at the International Space Station as an all-private mission flying in SpaceX's Crew Dragon spacecraft next month.

Houston-based company Axiom Space has purchased several rides to low-Earth orbit for its customers from SpaceX in the Crew Dragon spacecraft. The first is called Axiom Mission-1.

Meet the men aboard the first all-private mission to the ISS called Axiom-1: 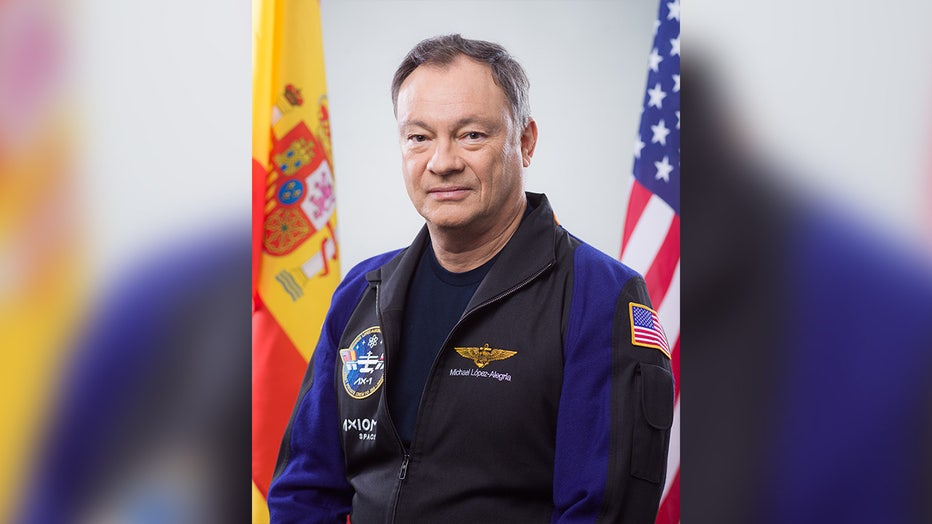 No stranger to spaceflight, Michael López-Alegría is the Chief Astronaut for Axiom Space and Commander of the Ax-1 mission.

The former astronaut turned Axiom executive was born in Madrid, Spain, but grew up in Mission Viejo, California. 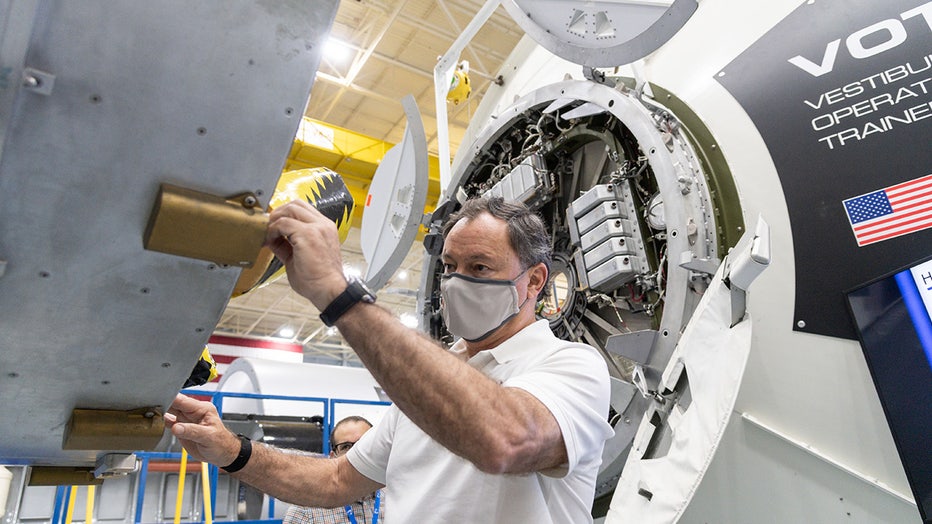 López-Alegría was inducted to the U.S. Astronaut Hall of Fame in 2021. He is a four-time astronaut, holds NASA records for the most spacewalks, and has more than 40 years of aviation and space experience with the U.S. Navy and NASA. 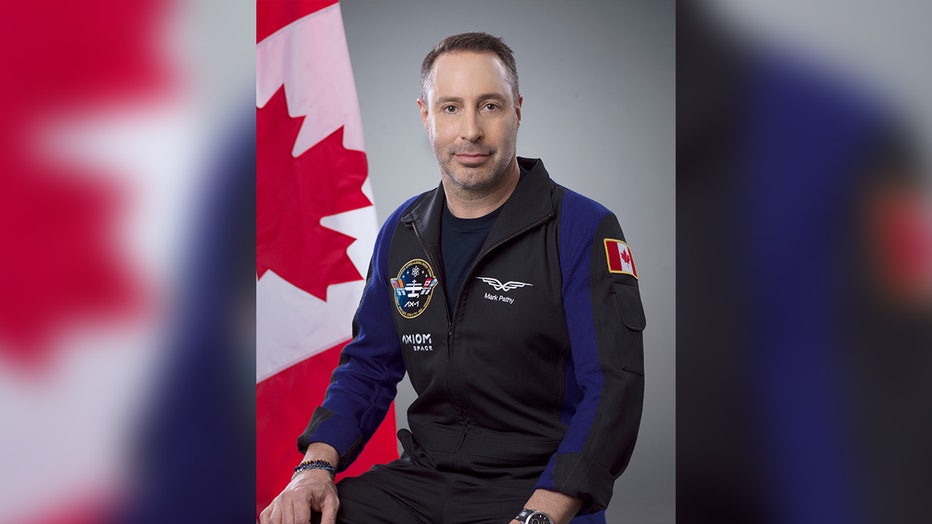 Father of three and representing Canada, Mark Pathy will become the 11th Canadian to go to space and the second as a private astronaut.

Pathy, based in Montreal, is the CEO and Chairman of investment firm MAVRIK and Chairman of the Board of Stingray. He’s also a board member for the Montreal Children’s Hospital Foundation and Dans la Rue, an organization supporting at-risk and homeless youth in Montreal. 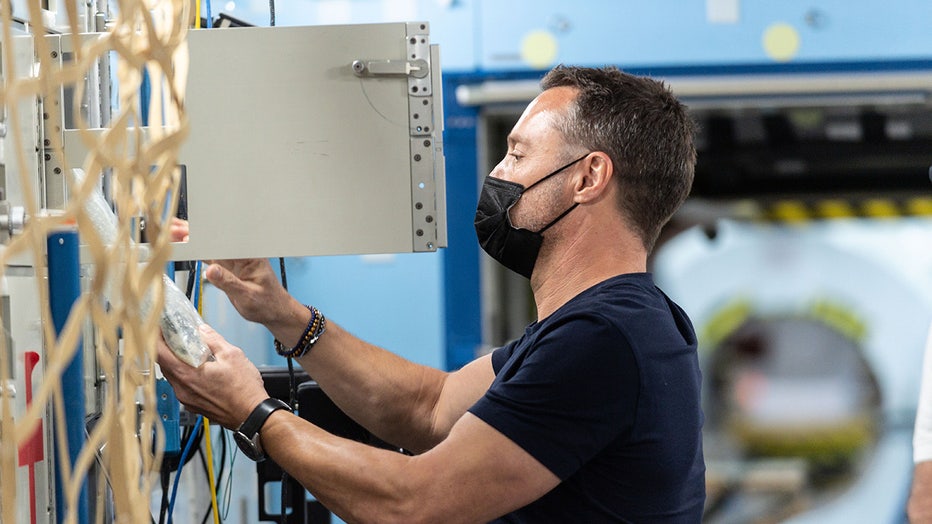 "Space travel has been a lifelong dream, and I’m thrilled to be joining my fellow crew members for this historic first. I also look forward to dedicating some of my time on this mission to health research," Pathy said.

"As such, I’m happy to be collaborating with the Canadian Space Agency as well as the Montreal Children’s Hospital, who are helping me identify research projects that could be undertaken during the Ax-1 mission." 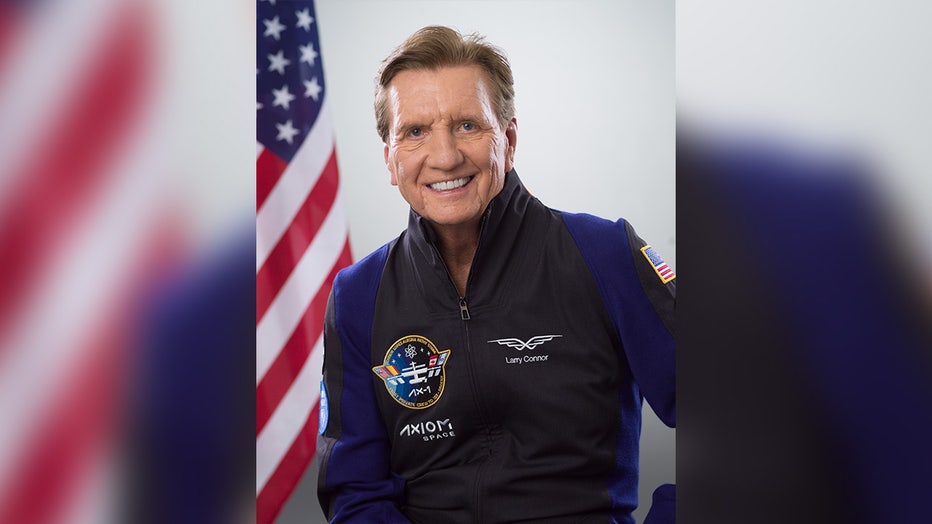 Larry Connor summited Mt. Kilimanjaro and Mt. Rainier and now plans to add piloting a historic private mission to the ISS to his resume.

The married father of three from Dayton, Ohio, is an entrepreneur, nonprofit activist investor and the Ax-1 Pilot.

One of his nonprofits, The Connor Group Kids & Community Partners, invests in programs that pull children out of generational poverty and The Greater Dayton School. It’s Ohio’s first private non-religious school exclusively for under-resourced students. 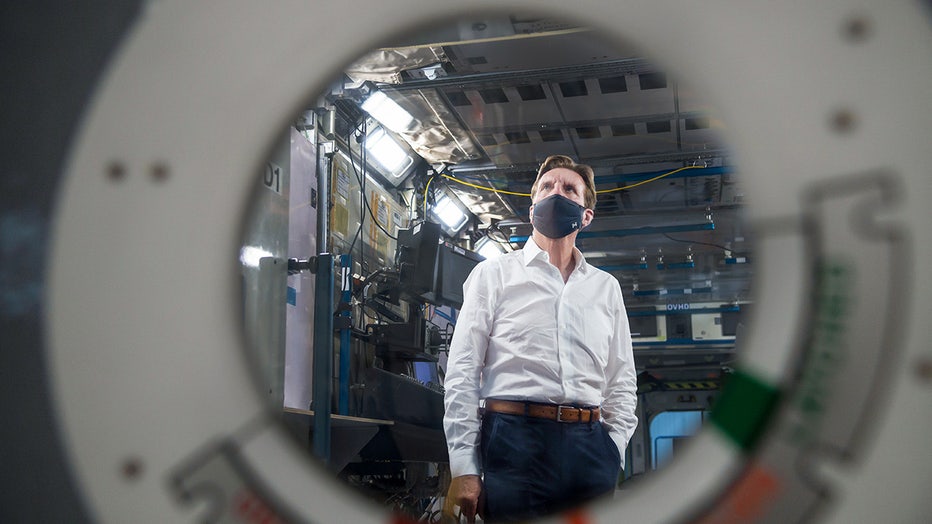 A Falcon 9 rocket will be the fastest ride Connor has ever taken but he has a penchant for going fast. He is an accomplished racecar driver with more than 70 winds in formula, sport and off-road vehicles.

Connor has been flying aircraft since 2007 and is a rated helicopter pilot and a five-time winner of aerobatic competitions.

Through the Ax-1 mission, Axiom Space says that Connor will become the first private pilot to reach the ISS and the first human to reach the deepest ocean depths and outer space within one year. 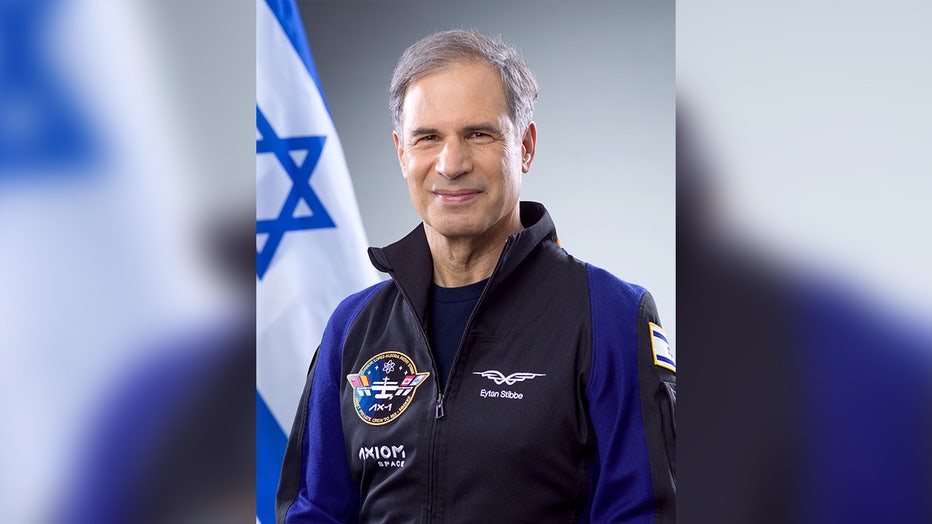 Eytan Stibbe, 62, is an impact investor, philanthropist, and mission specialist. He lives in Israel with his wife Ora, where he spends time with his three children and four grandchildren. He was friends with Ilan Roman, the Israeli astronaut who died during the Columbia tragedy.

Stibbe is an Israeli Air Force veteran and received the IAF's distinguished Aviator Medal. He spent 43 years in the Air Force as a fighter jet pilot and flight instructor.

"Eytan Stibbe founded the Vital Capital investment fund, which improves the lives of underserved populations in developing countries," Axiom Space said in a press release. "Through his efforts, millions of people have improved their well-being in matters such as housing, water, electricity, education, and healthcare. The fund won international acclaim as a pioneer in the field of impact investment, following which Stibbe became a member of the World Economic Forum." 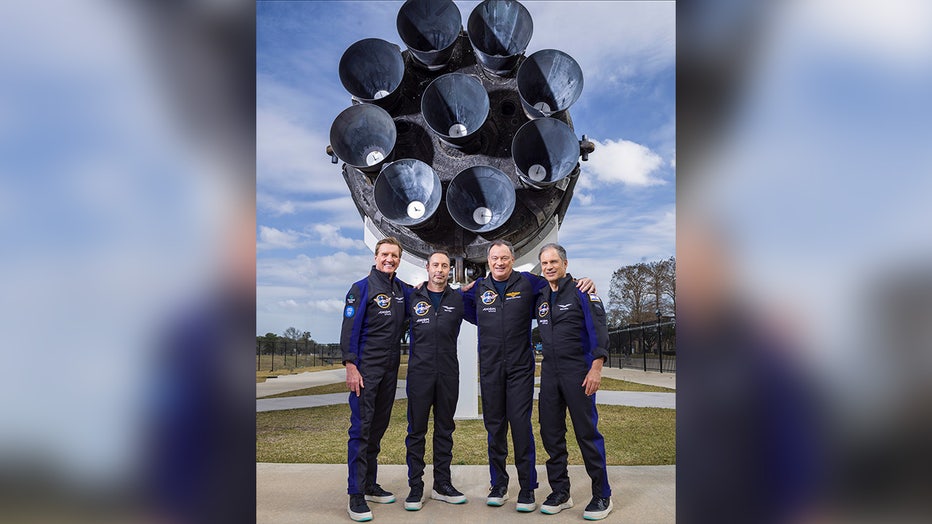 Axiom Space says that Stibbe will fly to the ISS under the "Rakia" banner and the maxim "There is no dream beyond reach." He believes that the term Rakia, a biblical term that designates the creation of the sky, magnificently captures the spirit of the mission and embraces peace, innovation, and social responsibility.

While onboard, he plans to conduct scientific experiments, educational research, and artistic activities.