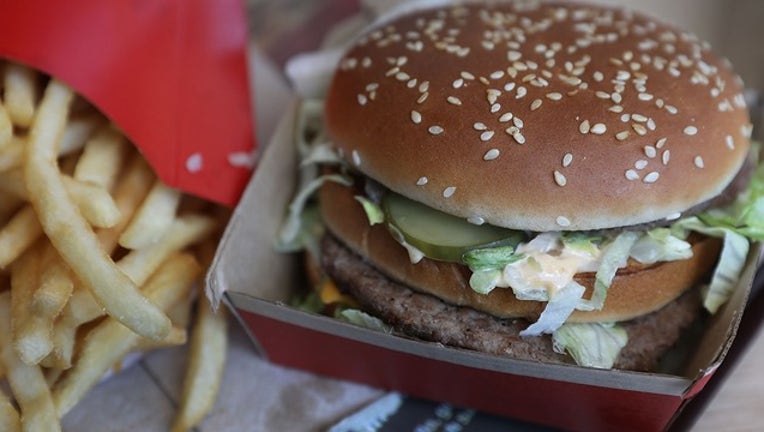 FOX NEWS - A McDonald’s customer was arrested after calling police to complain about his Big Mac hamburger having onions – and challenging the restaurant’s manager to a fist fight.

Leslie McDonagh, 53, was visiting the fast food chain in Manchester, England, around 10:30 p.m. on a Friday when he claims he received the “wrong meal” that he could not eat because of a “severe allergy” to onions, Metro reported.

According to Metro, McDonagh, who had been drinking prior to visiting the McDonald’s, threatened to fight the manager before calling police to report the mixed-up meal.

The incident began to escalate when police arrived and asked McDonagh to leave the restaurant. McDonagh reportedly fell to the floor and grabbed a police officer’s leg as they attempted to stand him up, police shared. McDonagh also spit in an officer’s face while they were taking him off the premises.