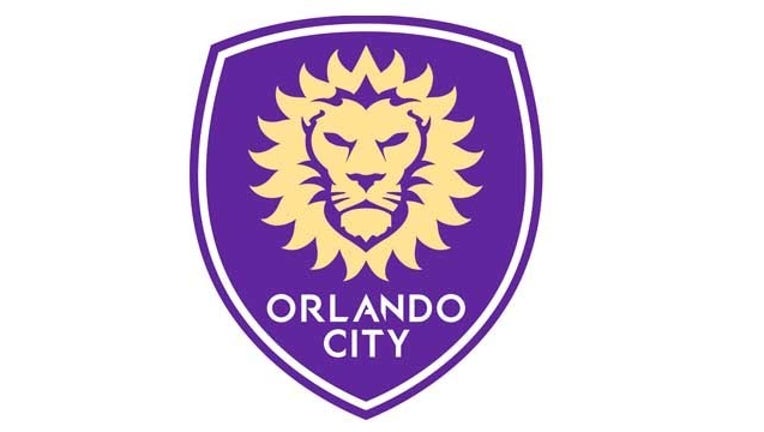 City fell behind early on in the match when Ignacio Piatti and Jack McInerney converted for the Canadians. However, Orlando's Brazilian pairing up front yielded dividends as Pedro Ribeiro and Kaká both scored in a two-minute span to level the scoreline.

Currently sitting in fourth place, a win against D.C. would place Orlando atop the Eastern Conference tables.

D.C. United sits in second place in the east, after defeating reigning MLS Cup Champions LA Galaxy at home for the first time since 2008, stemming from a dramatic finish from veteran striker Chris Pontius. United's sole loss this season occurred during their only road game so far, as they suffered a 2-0 defeat to the New York Red Bulls at Red Bull Arena.