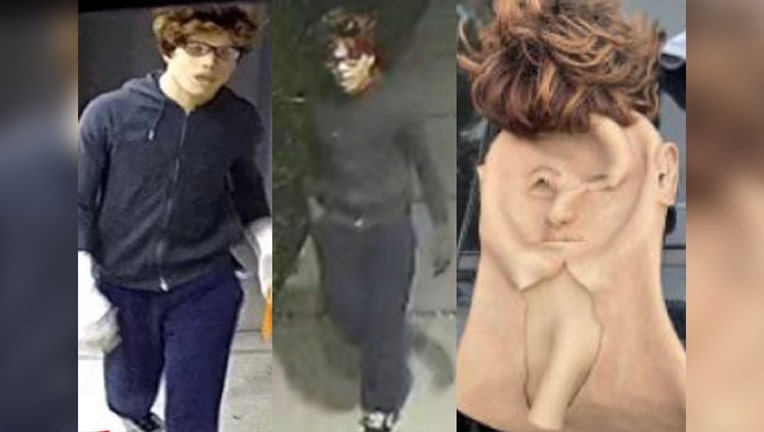 LOS ANGELES - Authorities arrested a man believed to be connected with more than 30 masked burglaries across the Los Angeles area.

Rockim Prowell, 30, of Inglewood, was arrested on Sunday following a traffic stop in Beverly Hills. He was later charged by the Los Angeles County District Attorney's Office with two counts of burglary, two counts of grand theft, and one count of vandalism. 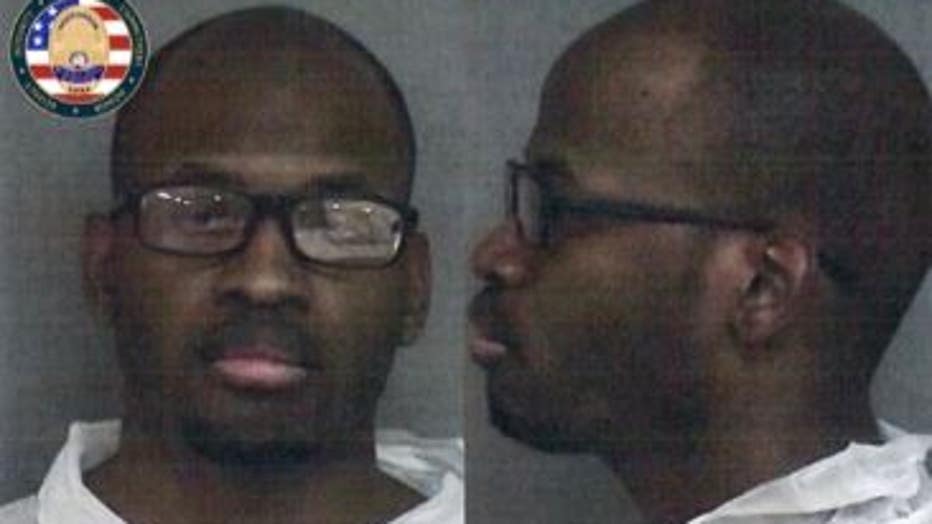 Police found items, including a face mask, in the vehicle he was driving that linked him to a string of burglaries, the Beverly Hills Police Department said. They also determined the license plates attached to the vehicle were stolen.

Authorities connected Prowell with at least two burglaries in Beverly Hills. One was on April 20 in the 1900 block of Loma Vista Drive, which helped authorities link the suspect to another burglary, on June 20, 2020, that occurred in the 100 block of Stanley Drive. During both crimes, the suspect stole flat-screen televisions.

When detectives conducted a search warrant at Prowell's home in Inglewood, they discovered stolen items connecting him to additional residential burglaries.

"It was odd this burglar's mouth was always open when seen on video surveillance," LAPD Pacific wrote on Twitter. "When he was caught breaking into another home we discovered why."

Anyone with information about Prowell was asked to contact the Beverly Hills Police Department at 310-258-2125.