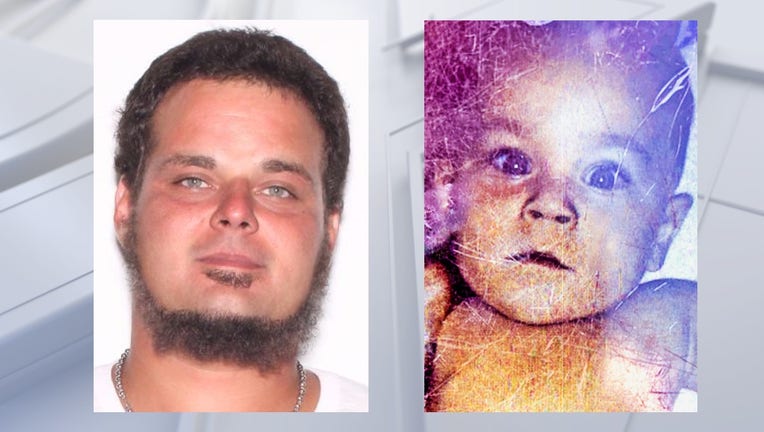 Six-month-old Geovane was reported missing on Wednesday, seen in the company of his father, Richard Runk in the 18000 block of E. Hwy 40.

Runk was running south along the roadway while going in and out of a nearby wooded area.  Marion County sheriff's deputies were concerned that Runk was under the influence of illicit substances.

The baby was in good health, according to deputies, and has a few minor scratches.

The Florida Department of Children and Families has been notified.

"The father left the child with family," said Sgt. Paul Bloom with the Marion County Sheriff’s Office. "No charges on him right now but, DCF has been called in to investigate as well."