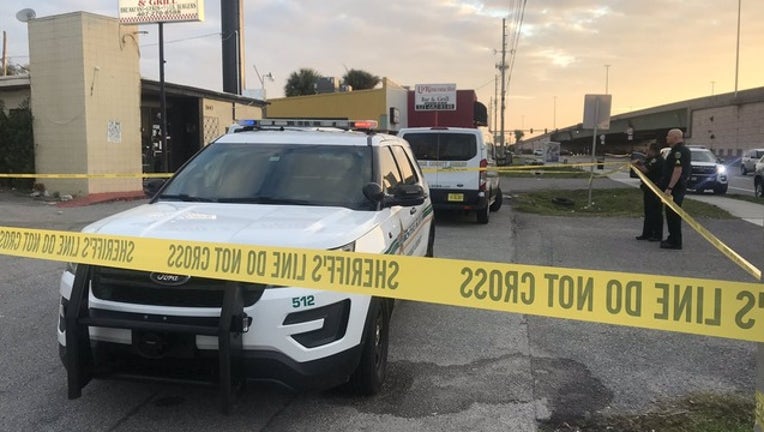 ORLANDO, Fla. (FOX 35 WOFL) - A man was found with a gunshot wound to his head on Monday morning in Orlando.

Upon arrival, they say that they found a male driver with a gunshot wound to his head. A female passenger was also there but she was not injured. She was transported to the Orlando Regional Medical Center.

Fox 35 reporter Amanda McKenzie was on scene and saw at least one car being towed away from the front parking lot of Ny Giant Pizza & Grill. Two employees there refused to comment about the shooting.