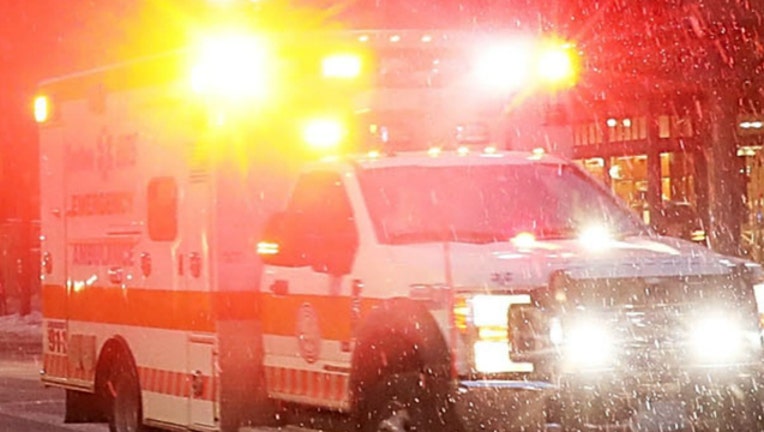 POLK CITY, Fla. (AP) - Authorities in Florida say a man has died in a fiery crash between a street sweeper and a dump truck.

The Ledger reports that the crash happened Tuesday morning in Polk City. The Florida Highway Patrol says 44-year-old Darwin Phillips was driving a 2006 GMC TK street sweeper when he rear-ended the dump truck, which was waiting to turn into the Hilochee Wildlife Management Area.

Troopers say the street sweeper burst into flames, and Phillips died at the scene. The dump truck driver was hospitalized with minor injuries.