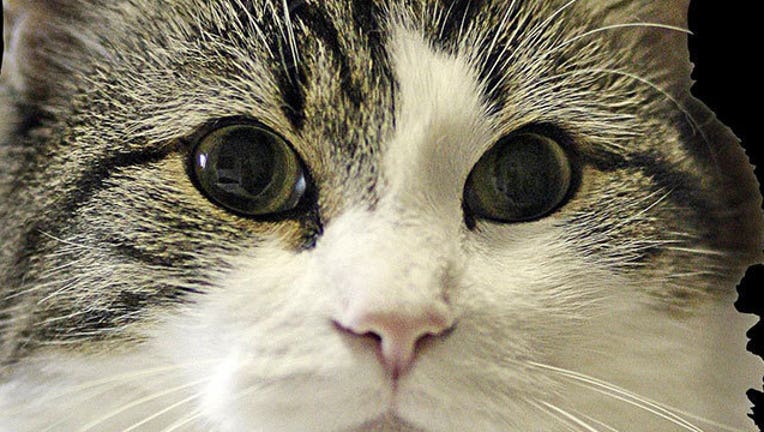 NEW YORK (AP) — Police say a man bought a storage unit at an auction in New York City and found dozens of dead cats frozen in two freezers.  Officers responded to American Self Storage in the Queens neighborhood of Long Island City on Monday evening.

Police say one freezer had frozen cats stacked on top of each other. In the other, police say they were individually wrapped in paper and plastic bags. One cat had been skinned.  About 40 cats in all were discovered.

The nonprofit American Society for the Prevention of Cruelty to Animals has taken the dead cats into its custody for necropsies. The tests can't be performed until the carcasses thaw out.

Police are searching for an unidentified woman who originally rented the unit.