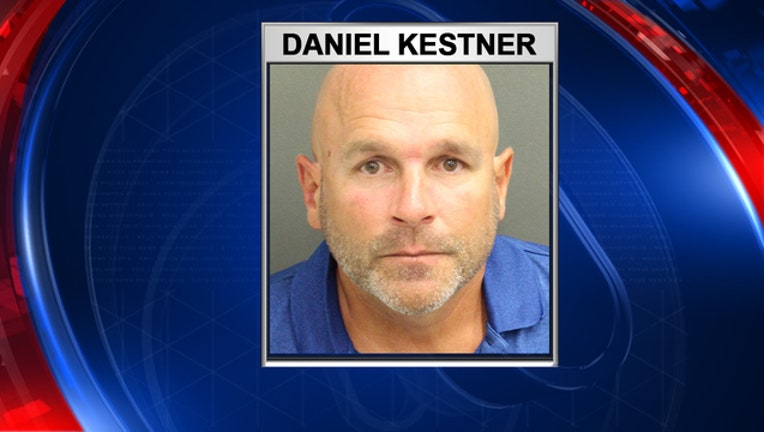 ORLANDO, Fla. (AP) - Authorities in Florida say a man was arrested outside the arena where President Donald Trump made his reelection announcement for trying to slap a cellphone out of a journalist's hand.

The Orlando Police Department said Wednesday that 51-year-old Daniel Kestner is facing a battery charge for trying to slap the phone out of the hand of Orlando Sentinel reporter Michael Williams.

An arrest report says Williams was filming Kestner arguing with another man outside the Amway Center. In a tweet, Williams said he was recording Kestner, a Trump supporter, being kicked out of the arena Tuesday evening.

In a separate incident, a man was arrested for disorderly conduct for shoving another man about a block from the arena.

FOX 35 has a content-sharing agreement with the Orlando Sentinel.