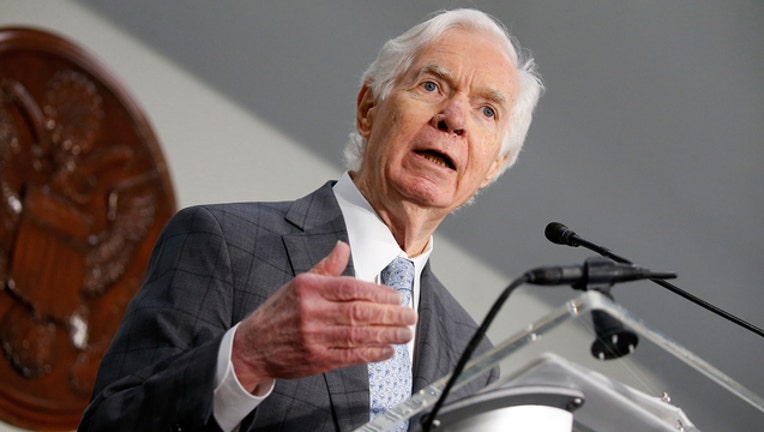 Cochran resigned from the Senate in April 2018, citing health reasons.

According to a statement from the office of his successor, Mississippi Sen. Cindy Hyde-Smith, Cochran “passed away peacefully early Thursday morning in Oxford.” Services for Cochran are pending.

On Capitol Hill, Cochran, a Navy veteran, rose through the ranks of the Senate to chair both the appropriations and agriculture committees.

“Cochran’s family extends its gratitude for the support shown to the Senator by Mississippians over the years," Hyde-Smith said in the statement.