UCF scientist has experiments aboard the ISS

ORLANDO, Fla. - The manned rocket launch is particularly inspiring for Juliet Loftis, a 13-year-old who just moved to Cocoa Beach with her family from Colorado.

“Sometimes I will be reading a book and will just hear the sound of a rocket, exiting the atmosphere, and I’ll be like, 'there goes another one,'" Loftis said, wearing her blue space suit.

Loftis, an aspiring astrophysicist, is signed up for NASA's Space Camp in Huntsville, Alabama this summer.

She's hoping to follow a path paved by women before her- like Dr. Addie Dove, a University of Central Florida professor and planetary scientist. 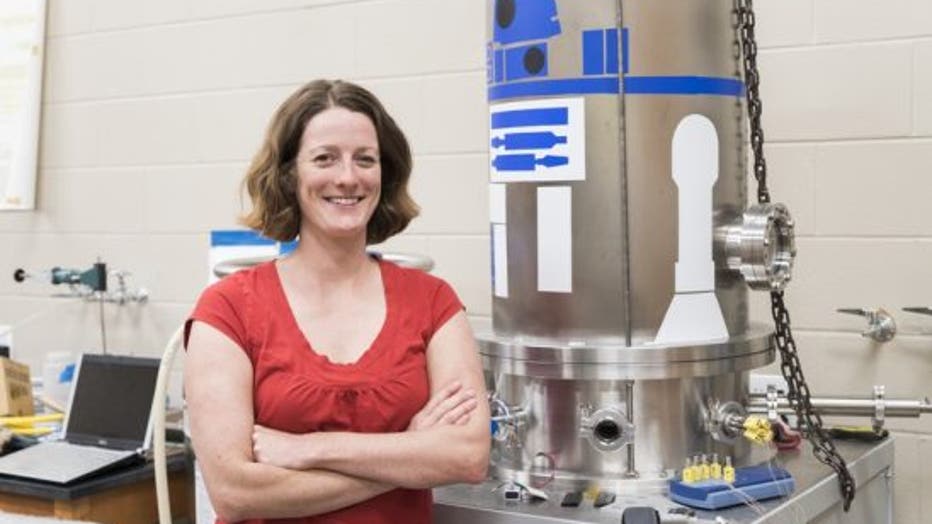 “I learned that you have to work really hard, but you also have to put yourself out there," Dove said. 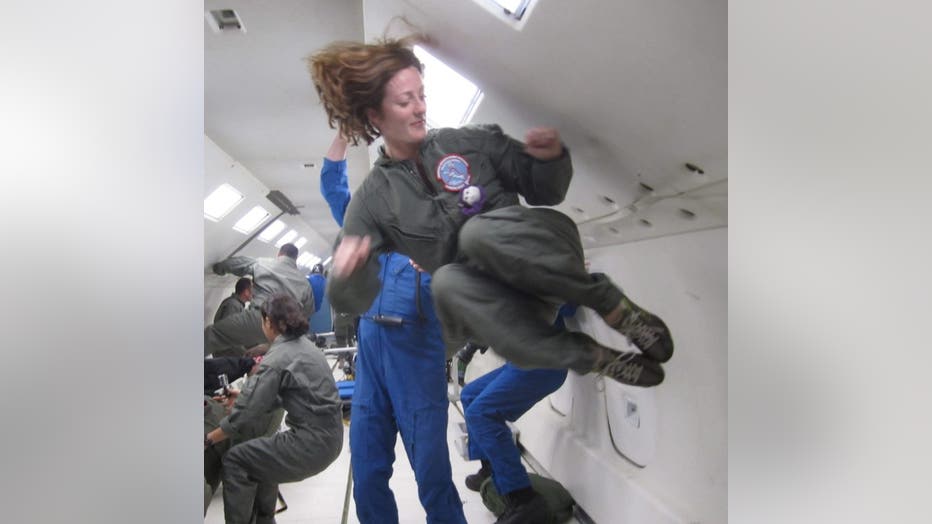 Dove has one of her experiments way out there -- up in space.

The experiment studies the dust on planets, and NASA Astronaut Christina Koch installed it on the International Space Station. 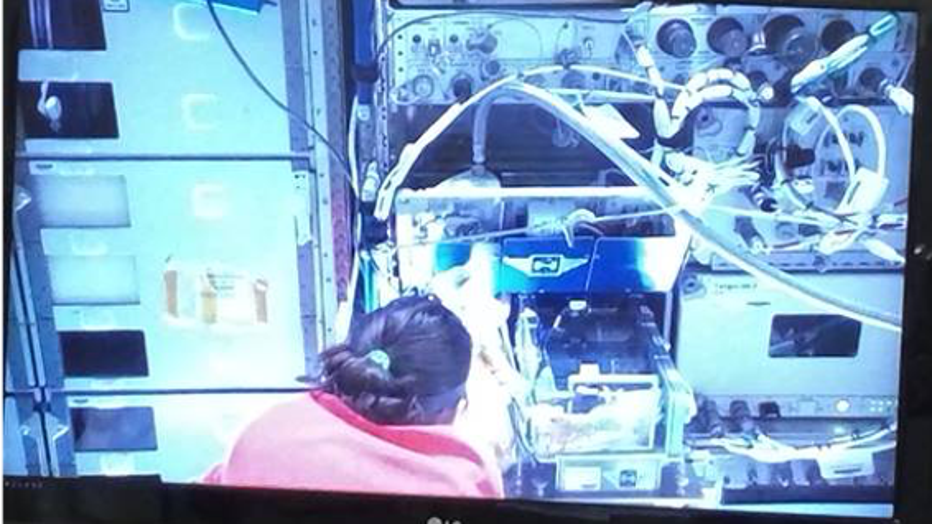 When she's not researching and teaching, Dove co-hosts an astronomy podcast, "Walk About the Galaxy."

“It's really cool to be able to do these things, and to think that, I can explain them to people, and show people what I’m doing- and that there’s no reason you can’t do it," she said.

Dove hopes to go to the moon one day, and tells young girls, anything is possible.

“One of the biggest things to remember is to figure out what you’re interested in, but also make connections with people around you that will help boost you up," Dove said.

"I think one of the most important things about being able to move forward and to do well, is to have people who will support you and to have a support system."

Dove's experiment will come back down to earth in the next few months, with a cargo return.

Loftis is crossing her fingers that Space Camp will go on as planned at the end of June.