Internet sensation and world famous cat Lil Bub died unexpectedly Sunday morning according to her “dude,” who posted the news on Twitter and Instagram Monday.

“On the morning of Sunday, December 1st 2019 we lost the purest, kindest and most magical living force on our planet,” wrote Lil Bub’s Instagram.

According to the post, Lil Bub had been battling a serious bone infection, though her death was completely unexpected and abrupt.

“I truly believe that she willingly made the decision to leave her failing body so that our family would not have to make that difficult decision ourselves,” the Instagram post read.

Born with a handful of health defects, she was discovered in 2011 as the runt of a feral litter in Indiana. Bub was diagnosed as a “perma-kitten,” meaning she remained kitten-sized her entire life due to a rare and extreme case of dwarfism. 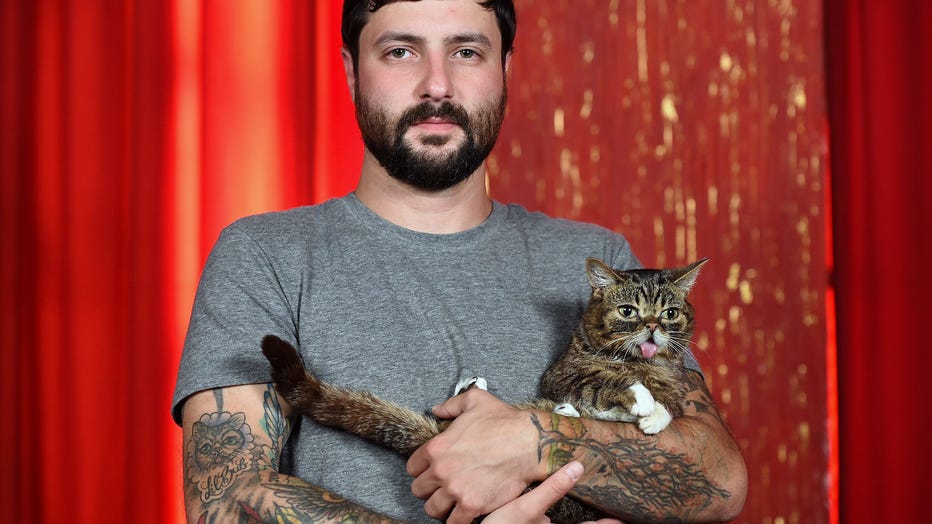 Celebrity cat Lil BUB and her owner Mike Bridavsky attend the Lil BUB meet and greet at The Belasco Theater on August 8, 2014 in Los Angeles, California.

None of these health issues hindered Bub from achieving world-wide stardom, however.

Throughout the course of her long and distinguished career, Lil Bub has become a published author, hosted her own talk show and was even the star of an award-winning documentary. She also recorded an album with musician Andrew W.K.

Lil Bub was such a huge sensation that in 2016, $100 tickets for a meet-and-greet with the feline superstar at the Museum of the Moving Image in New York sold out.

While Lil Bub’s celebrity presence will be missed, the impact she had on animal welfare will never be forgotten.

“She started the first national fund for special needs pets, she was the subject of groundbreaking genetic and biological research, she's helped raise over $700,000 for animals in need, and has spread a message of determination, positivity, and perseverance to people all over the world,” according to Lil Bub's website.