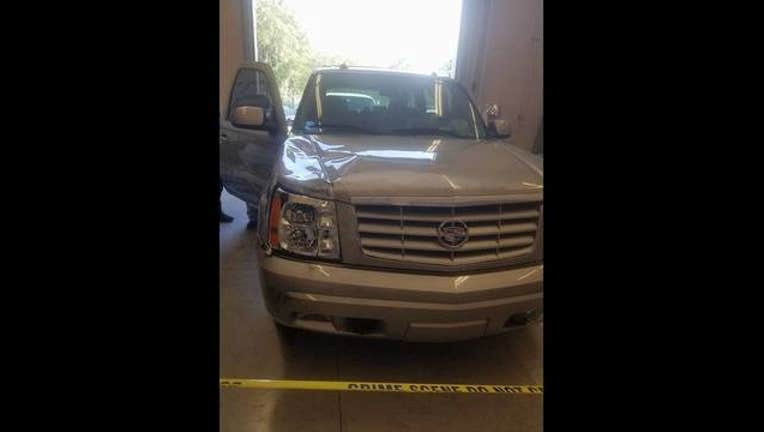 Officers say they tracked down the SUV and impounded it over the weekend of April 13.

The crash happened a few days earlier on April 10. Police say that car hit a man near the intersection of Hwy 441 and Mills Street, and then kept on going.

Police are still looking for the person who was behind the wheel of the car. If anyone has information, they're urged to call the Department's Traffic Unit at (352) 787-2121.