Gabby's family, like many others, still want to know where Brian Laundrie might be. He's the sole person of interest in her death, but clues have been scarce.

Roberta Laundrie on Aug. 24 initially made reservations for two people to camp at Fort De Soto Park Campground in Tierra Verde between Sept. 1-3, about 75 miles north of the family’s home in North Port, but she canceled those reservations on Aug. 31.

On Sept. 3, she made a new reservation for three people to camp on the weekend of Sept. 6-8. Other documents obtained by Fox News show the Laundries checked in to the campground on Sept. 6 and checked out on Sept. 8.

Thomas Rutherford, who was at the campground with his wife that same weekend, said he can "vaguely remember" seeing their Dodge pickup truck with a camper attached because he never sees campers like theirs anymore. The Laundries listed their Dodge truck on the reservation form. 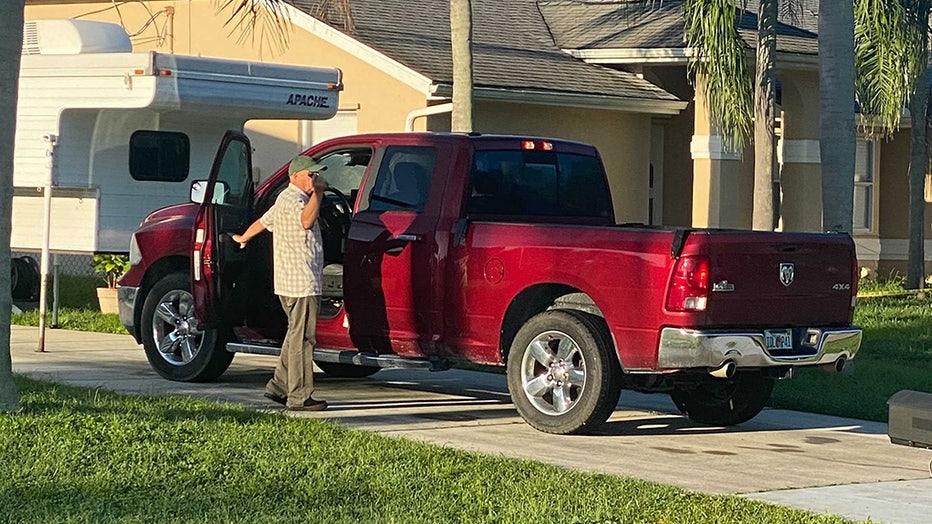 Law enforcement agencies and the FBI are searching for Brian Laundrie, a fugitive person of interest in the disappearance and homicide of his fiancée, Gabby Petito.

Petito and Laundrie were traveling cross-country over the summer before Laundrie returned home to North Port on Sept. 1 without his fiancée. Petito's family reported her missing on Sept. 11.

The Laundrie family reported Brian missing on Sept. 17, though the last time they saw him was on Sept. 14.

A source who spoke to Fox News on the condition of anonymity used to work at Civic Plus, a software company that manages the Fort De Soto campground's reservation system, and speculates that the Laundries knew their son was coming home on Aug. 31, when they had plans to camp, and canceled them accordingly. They then made a new reservation including their son at a later date.

The information has been submitted to the FBI, the source said.

Whether sitting on the beach or kayaking near the water's edge at Fort De Soto Park in Pinellas County, people often find themselves absorbed in the abundance of natural beauty for as far as the eye can see.

Duane "Dog the Bounty Hunter" Chapman announced Saturday that he was entering the search for Laundrie. He told Fox News he learned Monday that the Laundries spent a night in Fort De Soto Park with their son twice in early September.

"I will no longer give that dog credibility or dignify his false claims with the time of my reply," Steven Bertolino, Laundrie’s attorney, told Fox News in response. However, he told FOX 13 News that the family camped out on Sept. 6 and 7 and that "they all left the park."