LARGO, Fla. - In emergencies, seconds save lives. So when someone calls 911, dispatchers are racing against the clock.

The city of Largo is the first in the state to use technology that can give dispatchers a live view of the scene plus other tools that could be the difference between life and death.

About 75,000 calls for help come into the Largo police 911 center every year. Every one of them gets the dispatchers' full attention and Carbyne's next-generation 911 technology will make their jobs much easier. The new tools allow them to pinpoint the location of a caller using GPS and see real-time video from their smartphone's camera.

"With this program, now it tells us exactly, within three to five feet of exactly where they are so it takes a lot of that guesswork out,” Largo Police Lt. Scott Gore explained. “Plus when they’re watching the live feed, now they can tell us exactly what we’re responding to."

That means getting key details about the emergency with their own eyes, rather than relying on questions or descriptions from the caller.

Discreet text messages can also be exchanged with no notification sounds. 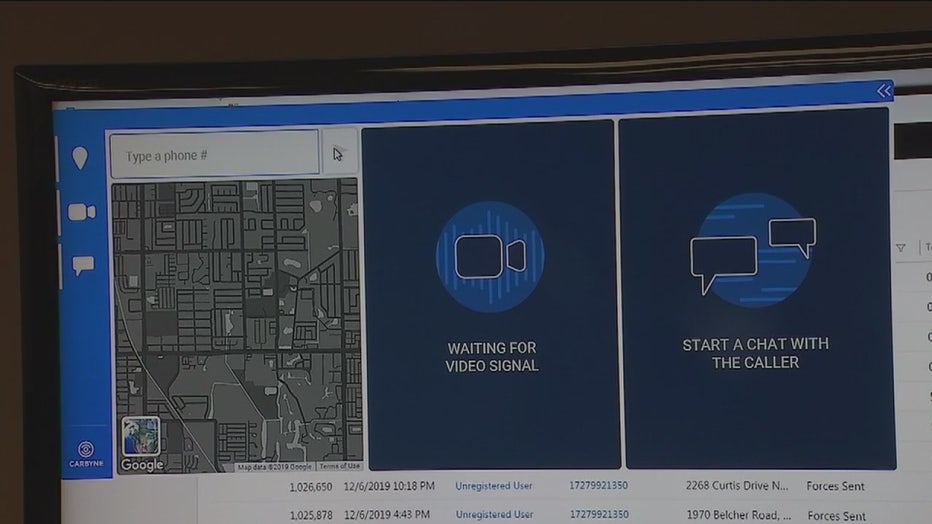 Every video call actually starts as a regular voice call to 911. The dispatcher will then send a text with a secure link, and the caller can agree to share their location and cellphone camera. Once they do, dispatch can see where the person is, and what's going on.

“It’s still very much an opt-in program. We send the message, they have to agree and consent to it, and hit that 'yes' tab for us to have anything,” said Gore.

So far, Carbyne’s technology is being used in 12 states. Largo police say it's definitely the future of emergency services.

“I think probably within the next decade this will be standard for most dispatches across the country, if not the world," Gore said. 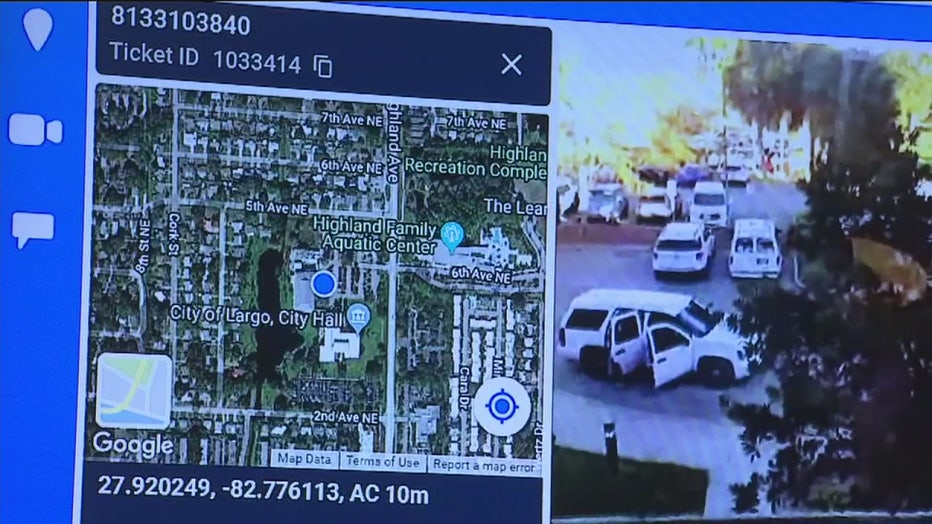 The Largo 911 call center has been using the technology for the last month. So far, it's only been used one time.