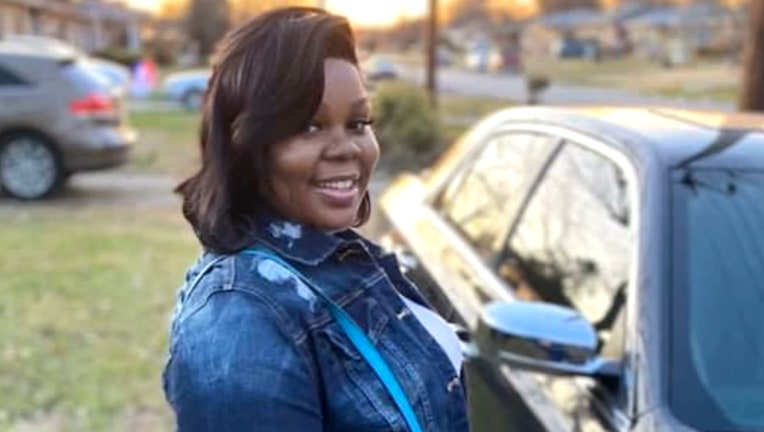 A mural of a Black woman who was killed by police in Louisville, Kentucky, will be painted in a historically Black neighborhood in Annapolis, Maryland.

The Capital Gazette reports that artists and volunteers will paint a 7,000-square-foot mural of Breonna Taylor on Saturday.

Taylor was shot and killed by police in her Louisville apartment in March. She was sleeping when officers executed a no-knock warrant. Her death sparked protests and calls for the officers involved to be arrested and charged. 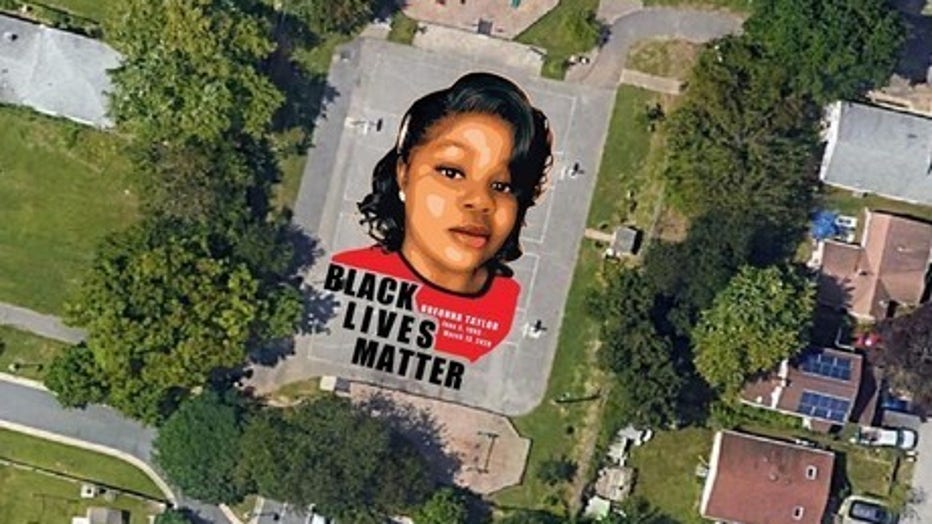 Muralist Jeff Huntington said the mural will be painted on a basketball court. The project is in collaboration with the Maryland Commission on African American History and Culture and the Banneker-Douglass Museum, which celebrates Black history and culture.

Taylor, a 26-year-old Black emergency medical technician, was shot eight times by plainclothes officers serving a narcotics search warrant at her apartment. No drugs were found.

Taylor’s family and activists around the country have criticized the pace of the investigation and called for swift action against the officers who shot Taylor.