A Lake County man is accused of shooting and killing his neighbor's dog because it was digging through his trash can.

LAKE COUNTY, Fla. - A Lake County man is accused of shooting and killing his neighbor's dog because it was digging through his trash can.

Curtis Jones, of Groveland, was arrested on an aggravated animal cruelty charge.

According to an arrest affidavit, on Jan. 10, the dog's owner came outside to call her two dogs, an older one and a puppy. When she called them again, she says she heard a gunshot and saw her older dog limping.

When she and her husband went to ask Jones if he shot their dog, he reportedly said yes because the dog was going through his trash can. That's when deputies were called.

While talking to deputies, they say Jones told them he yelled at the two dogs to stop digging in his trash. He then grabbed his shotgun and fired near them as they were running away. He reportedly told deputies he did not mean to hit the dog, only to scare them. 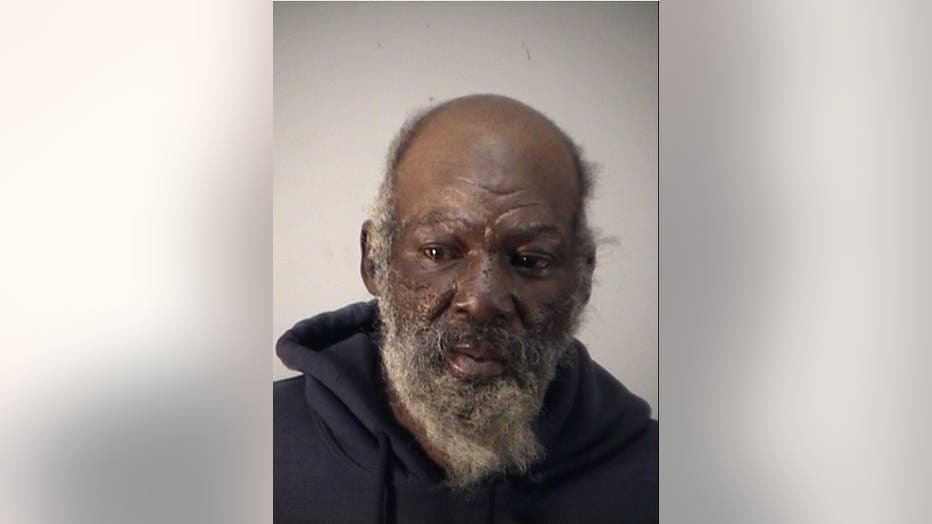 However, a veterinarian report stated that the dog had numerous bullets holes that were consistent with someone intentionally shooting it.

X-rays provided later reportedly showed over 80 pellets hit the dog. The dog died almost 2 hours later after being brought to the vet.

Jones was taken to the Lake County Jail.