After receiving his sentence, body-cam video obtained by FOX 32 shows Smollett walking down a hallway with several law enforcement officials before being searched.

On March 10, the ex-'Empire' actor was sentenced to 150 days in jail for staging a hate crime against himself in January 2019 and lying to Chicago police.

Smollett was sentenced to 30 months of felony probation, with 150 days served in Cook County Jail.

After receiving the sentence, Smollett erupted in the courtroom, yelling numerous times that he was "innocent" and "not suicidal."

"If anything happens to me when I go in there, I did not do it to myself," said Smollett after receiving his sentence. "And you must all know that."

Smollett's lawyers immediately requested for the jail sentence to be suspended in light of them filing an appeal, but the judge denied that request.

Video obtained by FOX 32 through a FOIA request shows the moments actor Jussie Smollett was booked into the Cook County Jail.

"The wheels of justice turn slowly, and sometimes the hammer of justice has to fall, and it's falling right here, right now," said Judge James Linn in response to Smollett's lawyers.

After receiving his sentence, body-cam video obtained by FOX 32 shows Smollett walking down a hallway with several law enforcement officials before being searched.

"Mr. Smollett, we are the ERT team, the Emergency Response Team — we handle all the high profile guys, we handled R. Kelly when he was here," said an ERT member. "You are in safe hands with this whole situation."

Smollett is then seen on video getting his mugshot and fingerprints taken by Cook County authorities.

After getting his mugshot and fingerprints, the actor was transported through the jail to his eventual cell.

He was given Department of Corrections clothing and shoes, and his other clothing was bagged and taken away.

The camera is then turned off as staff conducts a medical evaluation on Smollett. 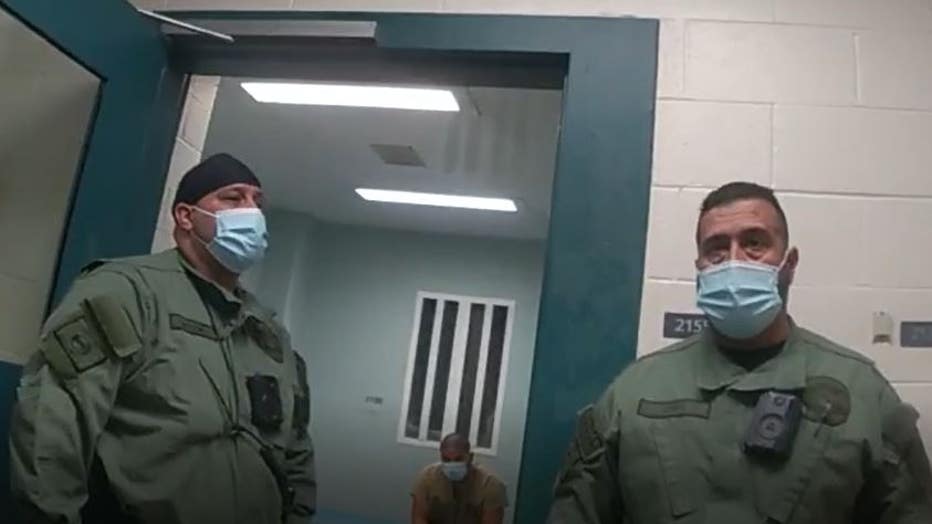 On March 16, after spending six days in jail, an appeals court ordered Smollett be released — pending the appeal of his conviction.

Smollett’s attorneys argued that he would have completed the sentence by the time the appeal process was completed and that Smollett could be in danger of physical harm if he remained locked up in Cook County Jail.

"The judge's sentencing — couldn't disagree more with it. The judge spent a great deal of time chastising, berating my client," Smollett's lawyer, Nene Uche, said. "I've never seen that and thought it was unprofessional. That's my personal opinion. Not happy with that."

MORE: Will Jussie Smollett go back to jail?

Smollett's lawyers said this case continues to be a constitutional issue, and that the actor should not have been put in a jail cell at all.

Smollett was released on a personal recognizance bond of $150,000. 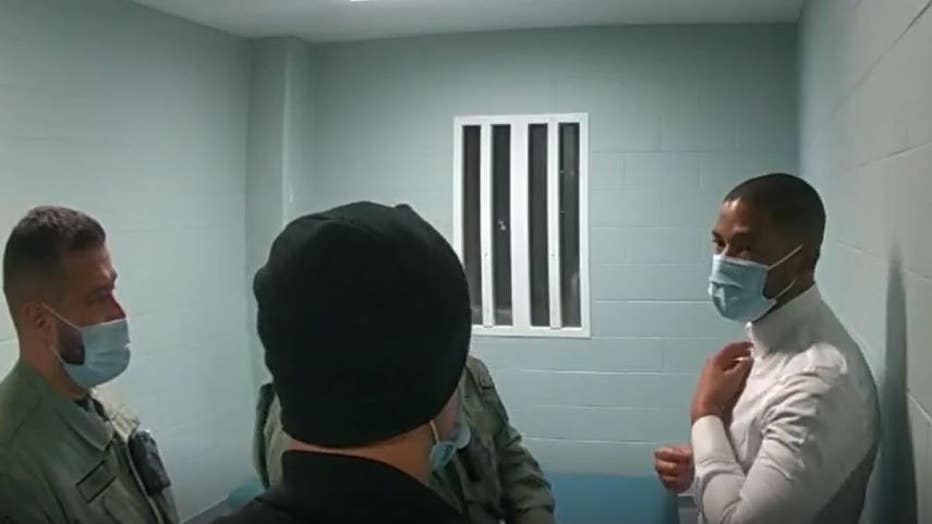 A jury convicted the 39-year-old in December on five felony counts of disorderly conduct — one count for each separate time he was charged with lying to police in the days following the alleged attack. 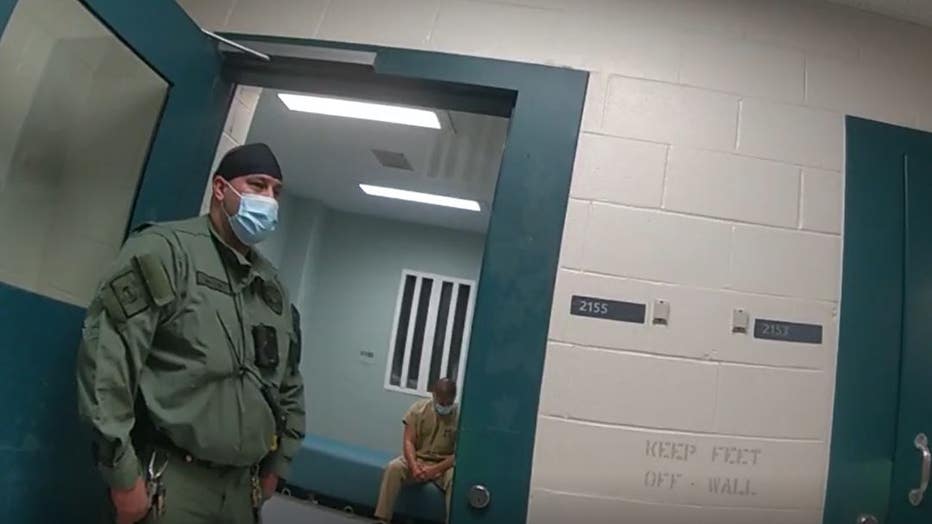 RELATED: Jussie Smollett's release from jail was 'one of the greatest reliefs he's ever experienced,' brother says