Jury selection resumed on Monday in the Markeith Loyd murder trial. He is accused of killing Orlando Police Lt. Debra Clayton. If convicted, he could face the death penalty.

ORLANDO, Fla. - Jury selection for the Markeith Loyd murder trial is expected to continue on Monday.

Markeith Loyd, 46, is charged with first-degree murder in the 2017 shooting death of Orlando police Lt. Debra Clayton. Loyd has already been convicted and sentenced to life in prison for the killing of his former girlfriend, Sade Dixon.

Loyd again could face the death penalty if convicted in Clayton’s slaying. He has pleaded not guilty.

Markeith Loyd is charged with murder in the 2017 shooting death of Orlando police Lt. Debra Clayton. 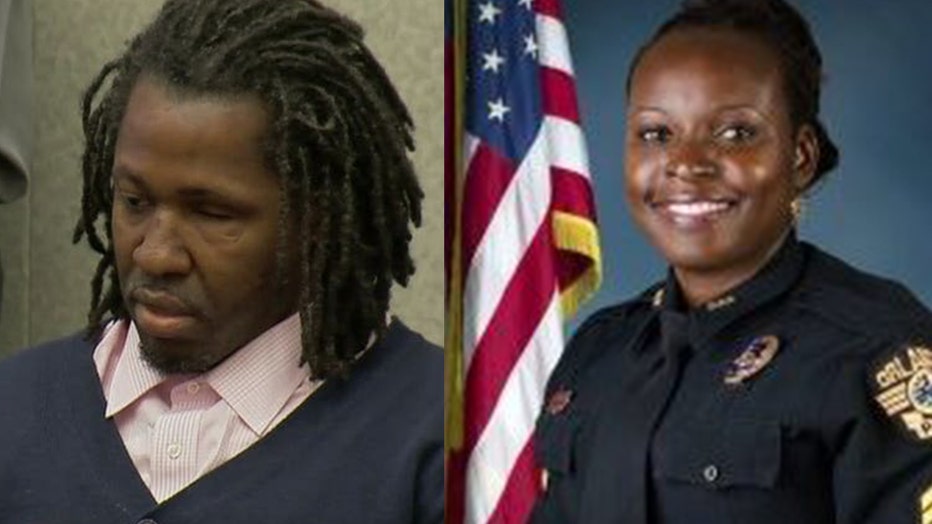 Jury selection started on Friday with an initial pool of 240 people. It could take up to two weeks to finalize selections.