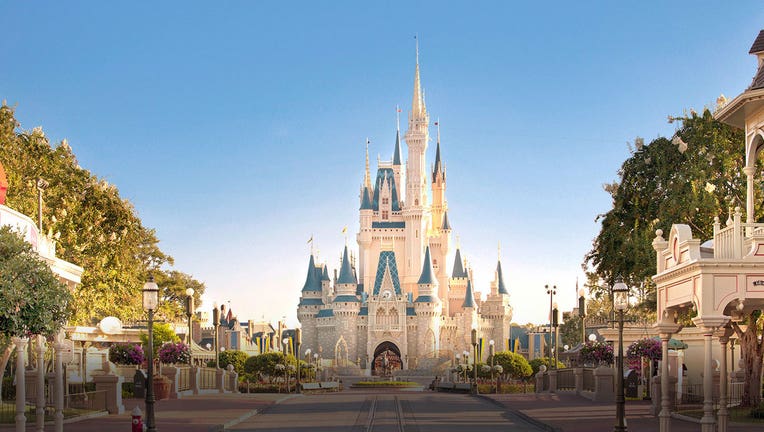 ORLANDO, Fla. (AP) - A judge has sided with Walt Disney World in ruling that the theme park resort can refuse to give unlimited front-of-the-line passes to an autistic man whose mother says the accommodation should be made under the Americans with Disabilities Act.

U.S. District Judge Anne Conway ruled last week that it was unreasonable to give Donna Lorman's son such access, saying it was ripe for abuse. Lorman filed the lawsuit after Disney World changed its policy on disabled guests in 2013.

The change followed reports of tourists hiring people with disabilities to help them go to the front of lines and ride multiple times.