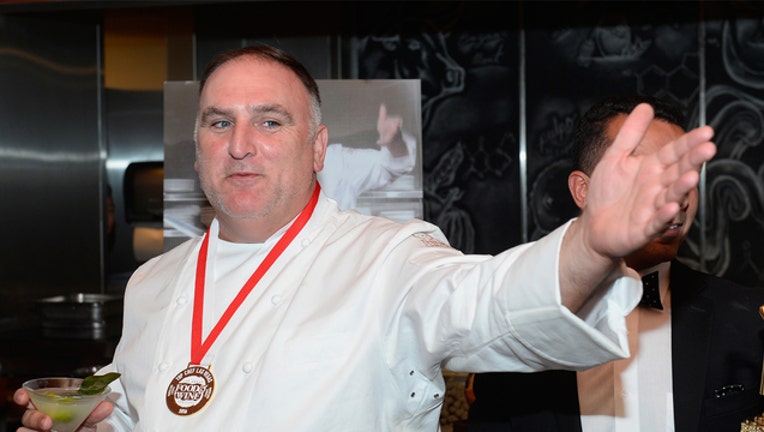 WASHINGTON (FOX 5 DC) - Celebrity chef Jose Andres says he has an opening for a New Hampshire cafeteria worker who was fired for giving lunch to a student who didn’t have any money to pay for it.

Bonnie Kimball had worked at Mascoma Valley Regional High School through food vendor Café Services for five years, until she was accused of theft over the $8 lunch tab.

Kimball said she and the staff all have a good relationship with the students. “We know these kids,” she said.

After her story drew national attention, the district said they wanted Café Services to restore her job, but Kimball refused.

According to the New Hampshire Union Leader, Kimball said, “they all just want me to get the press off their backs.”

Enter Andres, who Tweeted on Friday, “If she needs a job we have openings at @thinkfoodgroup if you know her, let her know!”