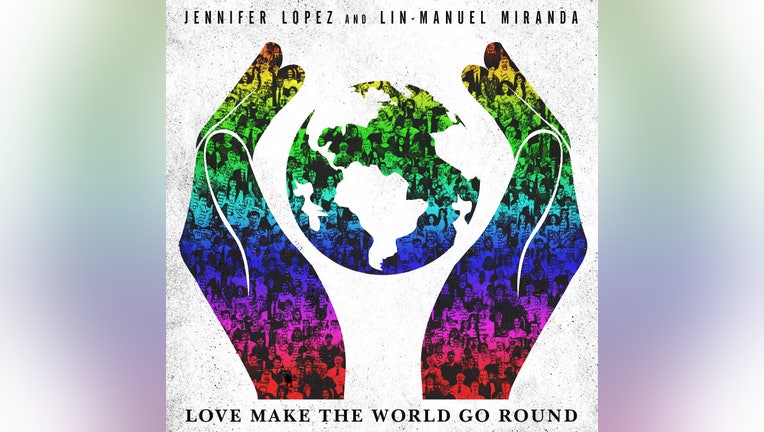 ORLANDO, Fla. - Following the five-year anniversary of the Pulse nightclub shooting in Orlando, Jennifer Lopez and Lin-Manuel Miranda are coming together again to re-release their charity tribute single "Love Make the World Go Round."

The song is being re-released "to continue to celebrate love, foster community, and raise additional funds to honor the victims, their families, survivors, and the community," according to a news release.

"We wanted to revisit this song now, five years later, as the message of healing and love is more prevalent than ever," Miranda said. "And following Pride Month, we wanted to continue celebrating love year round."