A North Texas man is facing capital murder charges after police said he killed the toddler he was supposed to be caring for.

IRVING, Texas - A North Texas man is facing capital murder charges after police said he killed the toddler he was supposed to be caring for.

Tuesday morning, Irving officers got a call about an unconscious child in the 300 block of Brown Dr. They found 2-year-old Jeremiah Degrate Rios’ body in the home.

Investigators determined his death was not an accident, so they arrested the man who had been caring for him, 23-year-old Arturo Santiago Pena-Almanza Jr. 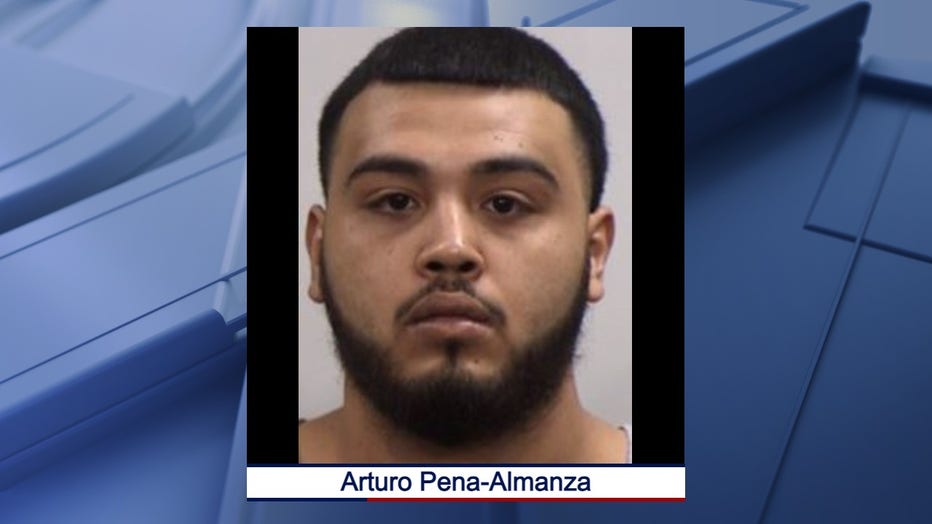 Pena-Almanza was originally charged with abandoning or endangering a child. The charge was upgraded to capital murder after police questioned him.

He admitted he hit Jeremiah several times because the toddler had wiped feces on him, police said.

Police have not yet released information about how Pena-Almanza was related to the boy or where his mother was during the incident.

Pena-Almanza is being held in the Dallas County jail. 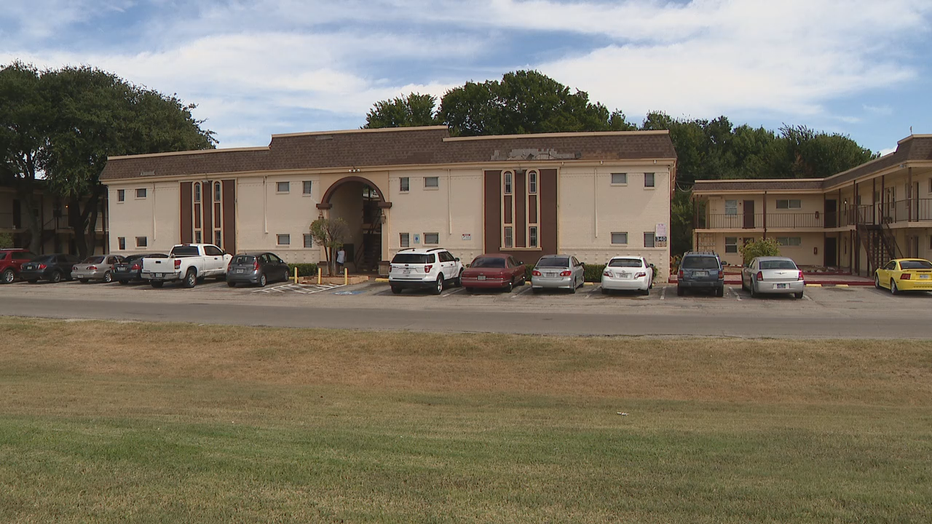