Deputies killed on I-20

Two Fulton County deputies were killed in a crash with a tractor-trailer on Interstate 20.

COLUMBIA COUNTY, Ga. - The two Fulton County Sheriff's Office deputies who were killed in a crash Tuesday morning on Interstate 20 have been identified.

Deputy Anthony White and Deputy Kenny Ingram were killed when state troopers said their county-issued vehicle struck a tractor-trailer that had stopped for traffic in the left eastbound lane near Exit 190 on Interstate 20 eastbound in Columbia County, the Fulton County Sheriff’s Office confirmed. The deputies were on their way to pick up an inmate to be transferred to the Fulton County jail. 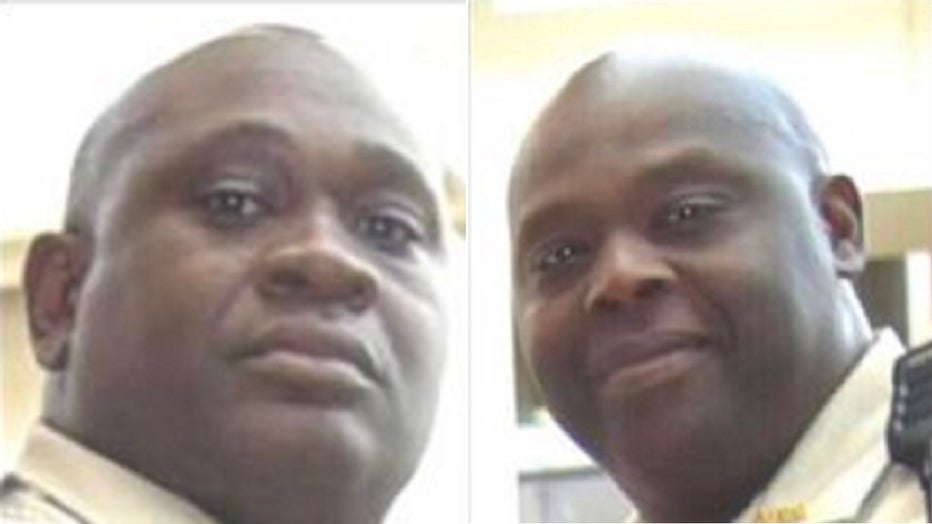 Officials say the crash happened when a Fulton County Sheriff's Office Dodge Charger hit the rear of a tractor-trailer that had stopped due to traffic in the left lane. Both deputies inside were killed in the crash.

According to investigators, the trucker was not injured. There were no other passengers in the sheriff's office vehicle.

The crash blocked all lanes of I-20 eastbound for several hours.

The Columbia County Sheriff's Office said the Georgia State Patrol would be taking the lead on the investigation into the wreck.

Deputy White was a 7-year veteran having joined in Dec. 2012, and Deputy Ingram would have marked 15 years of service with the county in October. Both were assigned to the Law Enforcement Division of the Sheriff’s Office. Photos of the deputies were not immediately available.

“These men had a profound sense of duty throughout their distinguished careers with this agency and for us and this county, the loss of these deputies is devastating,” said Sheriff Ted Jackson in a statement posted to Facebook on Tuesday afternoon. 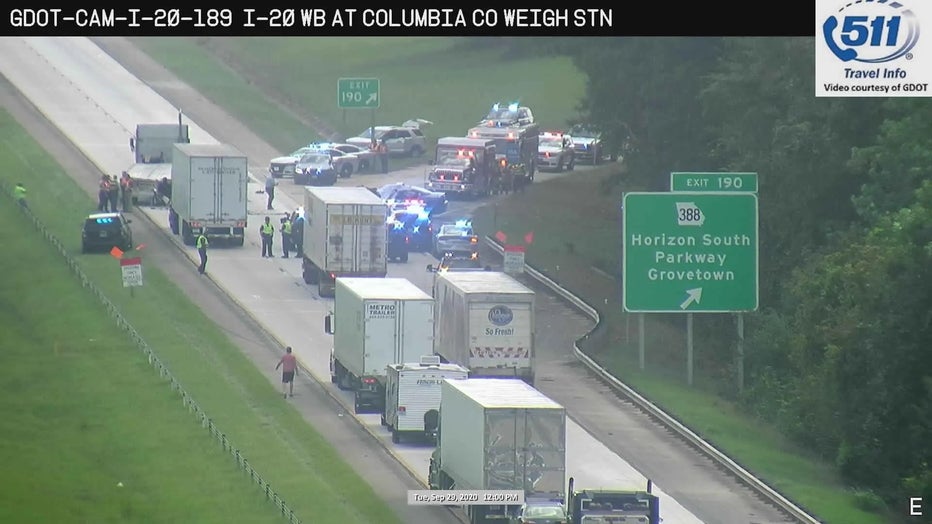 Governor Brian Kemp expressed his condolences online tweeting, "Please join first lady Marty Kemp, the girls, and I in praying for the families, loved ones, and colleagues of these two officers. The thoughts and prayers of all Georgians are with you."

The crash scene was particularly difficult for the troopers and Columbia County law enforcement officers who responded.

Officials are asking people to please keep the Fulton County Sheriff’s Office and the family members of everyone involved in your thoughts and prayers.