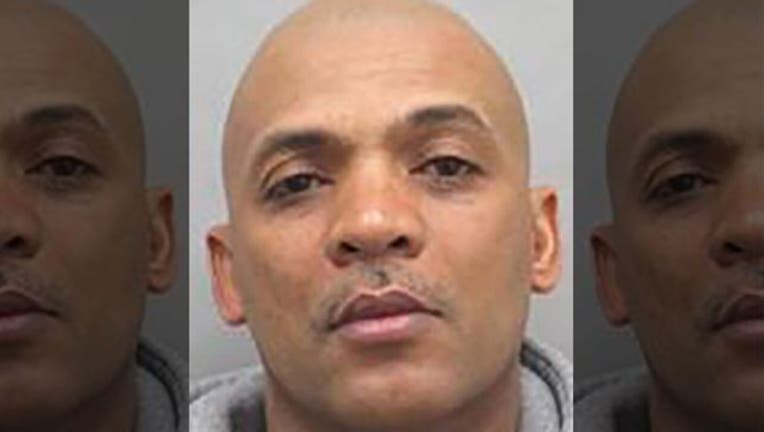 FOX NEWS - Federal agents apprehended a member of Immigration and Custom Enforcement’s Most Wanted List Wednesday who has been on the run for more than two years for his alleged role in operating a large-scale human trafficking and drug operation out of a Detroit motel.

Darrick Bell, 50, was arrested at the Econo Lodge, a motel in Monroe, Mich., an ICE spokesperson told the Detroit Free Press.

Bell--also known as Tone or Ghost-- was nabbed at the motel on Wednesday with about $12,000 in cash and cocaine, the Detroit Free Press reported. A woman was also arrested.

Bell, a U.S. citizen, escaped arrest on Jan. 12, 2017 when more than 200 law enforcement personnel descended on the Victoria Inn to break up the operation. Women who lived at the motel were allegedly drugged and forced through coercion, threats and isolation to perform commercial sex acts for the financial benefit of Bell and his associates, ICE said.

Bell and five other defendants were charged in a 9-count indictment with trafficking in persons, forced labor, drug trafficking, money laundering, extortion collection and conspiracy, among other charges, ICE said.