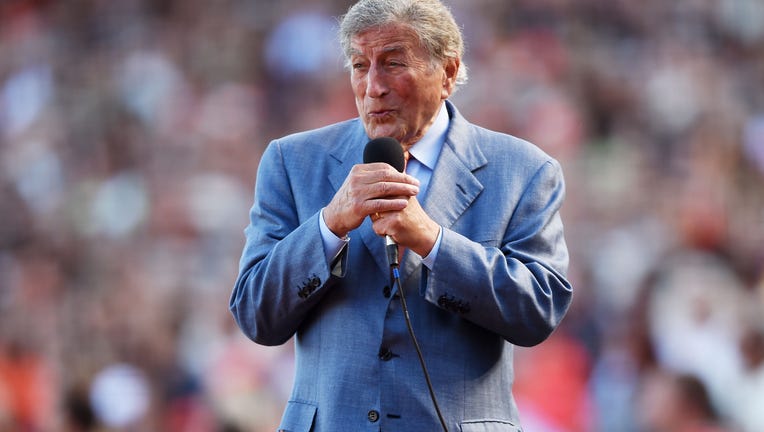 Bay Area residents are being asked to join in a communal rendition of Tony Bennett's iconic song about San Francisco in a sing-along this weekend to lift spirits during this time of crisis.

Bennett has thrown his support behind an effort to get people out of their homes on Saturday at noon for a rousing version of "I Left My Heart in San Francisco."

The performance of the famous tune will be dedicated to workers on the front lines of the coronavirus pandemic, the San Francisco Chronicle reported.

“I am so proud and impressed with how the city by the Bay has continued to ‘bend the curve’ during the COVID-19 crisis and serve as an inspiration to the world of how together and alone we can make a difference,” Bennett said in a statement, according to the Chronicle.

Participants are asked to record themselves and share their crooning on social media using #SingOutSF as a hashtag.

Group singalongs have become a popular way for residents under quarantine to relieve the tension. The activity appears to have originated in Italian cities where residents took to singing on balconies.

The idea was organized by San Francisco's Chief of Protocol Charlotte Maillard Shultz.