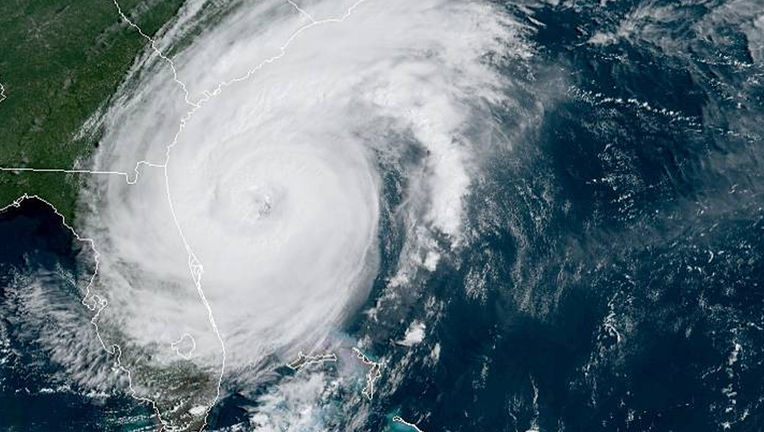 Hurricanes have grown stronger in almost every region of the world over the past four decades and climate change may be a factor, according to a federal study.

The study, published Monday and conducted by the National Oceanic and Atmospheric Administration (NOAA) and the University of Wisconsin-Madison Cooperative Institute for Meteorological Satellite Studies (CIMSS), analyzed 40 years of enhanced infrared satellite imagery of tropical cyclones.

“Our results show that these storms have become stronger on global and regional levels, which is consistent with expectations of how hurricanes respond to a warming world,” James Kossin, a NOAA researcher and lead author of the study, said in a news release.

“It’s a good step forward and increases our confidence that global warming has made hurricanes stronger, but our results don’t tell us precisely how much of the trends are caused by human activities and how much may be just natural variability.”

The study, published in the Proceedings of the National Academy of Sciences (PNAS), found a significant increase in tropical cyclone intensity from 1979 to 2017.

According to NOAA, a tropical cyclone is defined as a rotating, "organized system of clouds and thunderstorms" that originates over tropical or subtropical waters, and has a closed low-level circulation.

Depending on where the storms are, they are either hurricanes, cyclones, tropical storms, typhoons, or tropical depressions.

The study found that the maximum sustained winds of tropical cyclones have gotten stronger over time.

Data examined by researchers pointed to the increased probability of tropical cyclones becoming major hurricanes, ones that are categories 3, 4, or 5 on the Saffir-Simpson wind scale. Storms of that magnitude have sustained winds of 111 mph or greater.

The analysis of satellite images over the 40-year period found that planetary warming has increased the likelihood of a hurricane developing into a Category 3 or higher by about 8 percent a decade over the period of the study.

“Through modeling and our understanding of atmospheric physics, the study agrees with what we would expect to see in a warming climate like ours,” Kossin said in news release. 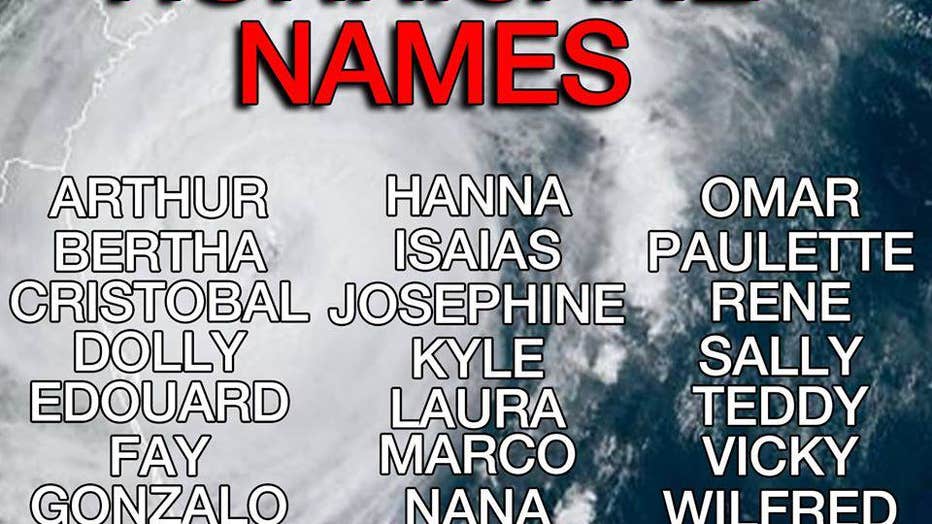 Dorian and Lorenzo both had the distinction of strengthening into Category 5 hurricanes. Dorian is tied with three other hurricanes — the 1935 Labor Day Hurricane, 1988’s Hurricane Gilbert, and 2005’s Hurricane Wilma — as the second strongest hurricane on record in the Atlantic basin in terms of wind, with maximum speeds clocking in at 185 mph.

Hurricane Michael, which devastated a swath of the Florida Panhandle in 2018, underwent a period of rapid intensification to packing winds of 157-mph as a Category 5 storm. Just 36 hours before hitting Florida's coast, Michael was making its way through the Gulf of Mexico as a 90 mph Category 1 storm.

Kossin's latest study built on previous work from 2013, which identified trends in tropical cyclone intensity over a 28-year period spanning from 1982 to 2009

This time around, Kossin noted that the initial dataset was "less conclusive and required more hurricane case studies to demonstrate statistically significant results."

Researchers extended the study to include global hurricane data from 1979-2017, in addition to identifying differences in data caused by advances in technology over time, including better imagery from satellites.

“The main hurdle we have for finding trends is that the data are collected using the best technology at the time,” Kossin said. “Every year the data are a bit different than last year, each new satellite has new tools and captures data in different ways, so in the end we have a patchwork quilt of all the satellite data that have been woven together.”

In 2018, a separate study authored by Kossin found that hurricanes are moving more slowly across land due to changes in Earth’s climate, resulting in greater flood risks as storms hover over cities and other areas, often for extended periods of time.

While the NOAA Climate Prediction Center will provide its initial seasonal outlook for the Atlantic basin on Thursday, researchers at Colorado State University are predicting an above-average hurricane season this year, citing the likely absence of El Niño as a primary factor.

Get update at FoxNews.com