The Seminole County Sheriff's Office says human remains, believed to be those of a missing Oviedo woman, have been located near her car in Orange County.

ORLANDO, Fla. - The remains of a missing Oviedo woman found near her vehicle in Orange County have been positively identified as those of Julie Noppinger.

The Seminole County Sheriff's Office said there is no indication of foul play. Cause of death was not immediately released and is pending the results of a toxicology test, according to the sheriff's office.

Noppinger's vehicle was found in a parking lot off E. Colonial Drive in Orlando.

Noppinger, 37, was last seen walking out of the Walmart Super Center, located at 11250 E Colonial Drive in Orlando, at 8:30 a.m. on Feb. 26. She entered her 2013 red Nissan Altima and headed eastbound on Colonial Drive towards Alafaya Trail. 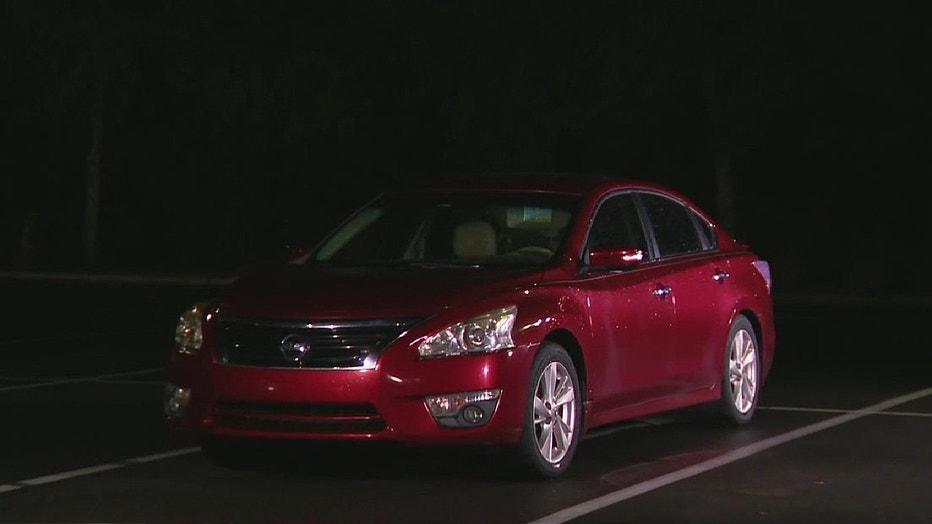 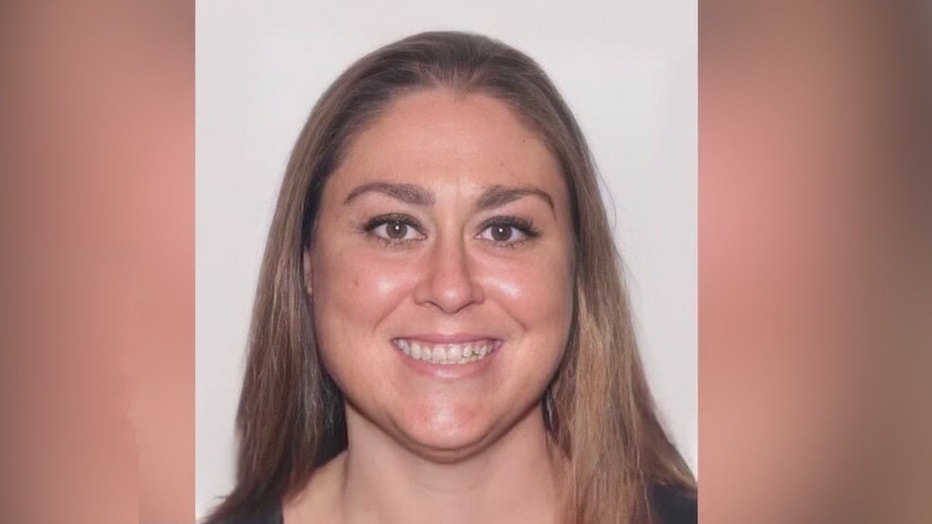 FOX 35 News sat down with Noppinger’s father and two sisters earlier this month.

"I’ve gone out and searched on my own different places where she may be and talked to a few people… but it’s a big place out there and where do you start looking," Steve Noppinger said.

He said Julie had been living with him in Oviedo.