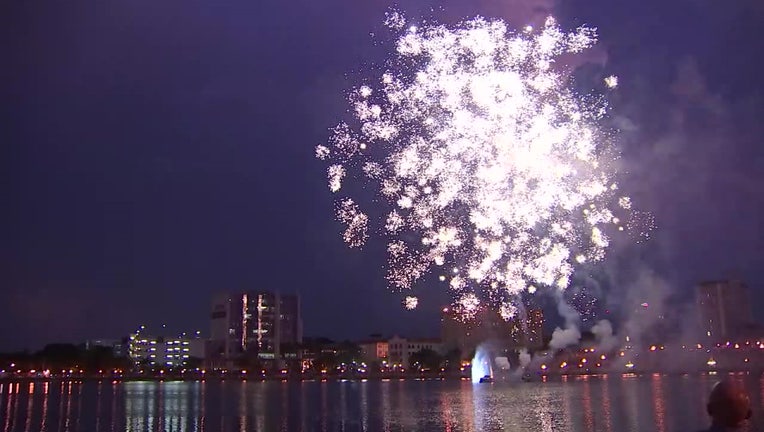 LAKE MARY, Fla. - With the Independence Day right around the corner, millions are planning to light up the sky with red, white and blue fireworks to celebrate the holiday.

However, many people will take their firework display into their own hands which poses a danger to the person and those around them.

According to the Consumer Product Safety Commission, "The nation saw a large increase in people being hurt and killed by fireworks last year. Many municipalities canceled July 4th public fireworks displays during the COVID- 19 pandemic, which may have spurred consumers to use fireworks on their own," in 2020.

RELATED: Where to watch 4th of July fireworks in Orlando, other Central Florida cities

There was a 50-percent increase in deaths and injuries as well as 15,600 people went to the emergency room for firework-related injuries according to the CPSC.

The report also said the most injuries were to the hands and fingers followed by the head, face, ears, and eyes.

RELATED: Fourth of July in Orlando: When you can buy fireworks in Florida, and which fireworks are legal and not legal?

Tips on how to celebrate safely