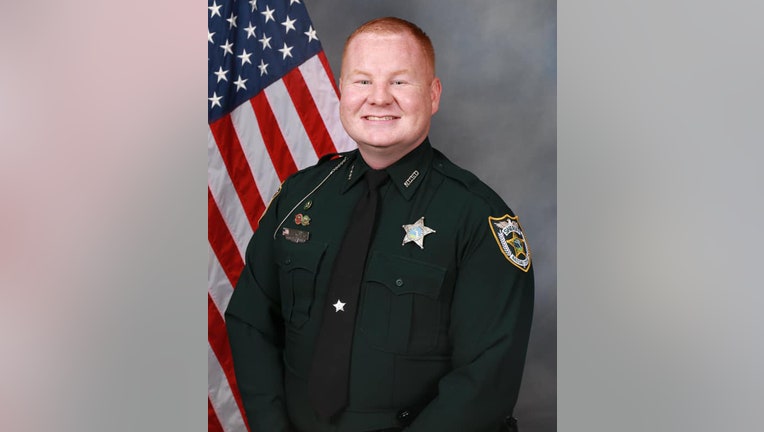 CALLAHAN, Fla. - Nassau County authorities described Deputy Joshua Moyers as "a hero even after death." The sheriff’s office announced his organs were donated to five people.

Those five people included a 29-week old child, officials said. The donated organs were a liver, pancreas, both lungs – give to two different people – and a kidney. 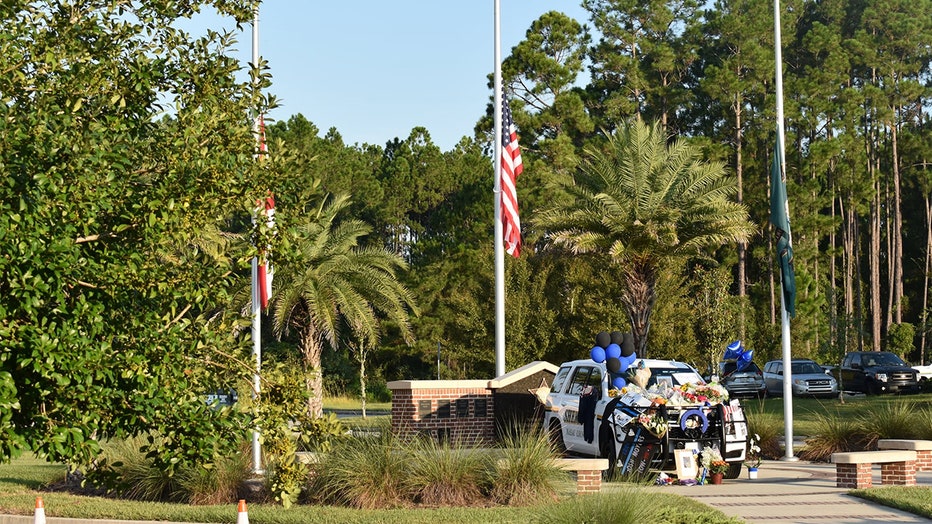 A memorial outside the Nassau County Sheriff's Office

Deputy Moyers, 29, was shot and killed during a traffic stop last Friday. His family decided to donate his organs when they learned he would not survive his injuries. Nassau County Sheriff Bill Leepers announced that Moyers died at 2:19 p.m. on Sunday at UF Health in Jacksonville.

The deadly shooting sparked a five-day manhunt for the suspect, Patrick McDowell. He was eventually cornered Tuesday at a sports complex in Callahan, Florida, and taken into custody. 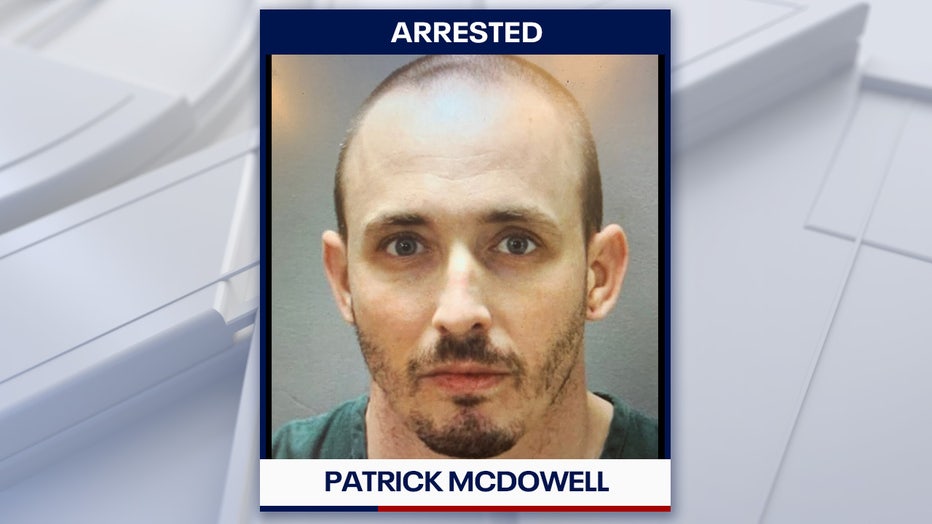 Nassau County deputies also arrested 27-year-old Breiana Tole of Jacksonville. She is accused of driving to the Kirsten Higginbotham Sports Complex, where McDowell was hiding, to help him escape. Tole faces a charge of accessory after the fact. 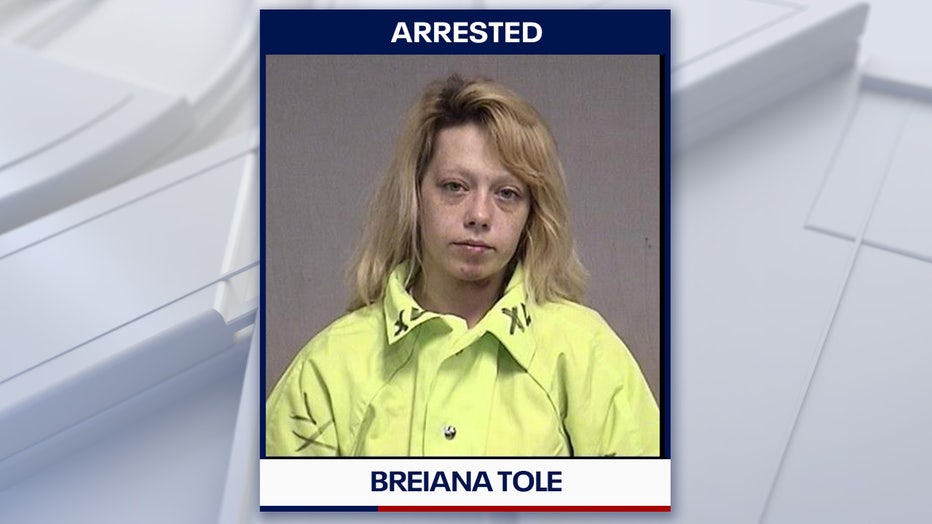 According to FOX 30, investigators were monitoring social media websites and said McDowell messaged Tole on Monday from a newly-created Facebook account.

"I need u more now than ive (sic) ever needed another living soul. I don’t beg, but I will be honest with you, without your help, I’m either gonna die out here from the wounds or they will kill me," he wrote, according to FOX 30.

"I won’t say anything to anyone. You have my word. I swear. I don’t trust the air around me, enough to gamble with your life. Let alone any person," Tole wrote, the report state. "Just tell me what to do, where to go. When to be wherever."

Investigators said Tole drove to the sports complex on Tuesday. As she was nearing the destination, officials told FOX 30 she saw two Nassau County patrol vehicles, turned around and drove away.

But, she was later stopped by deputies.