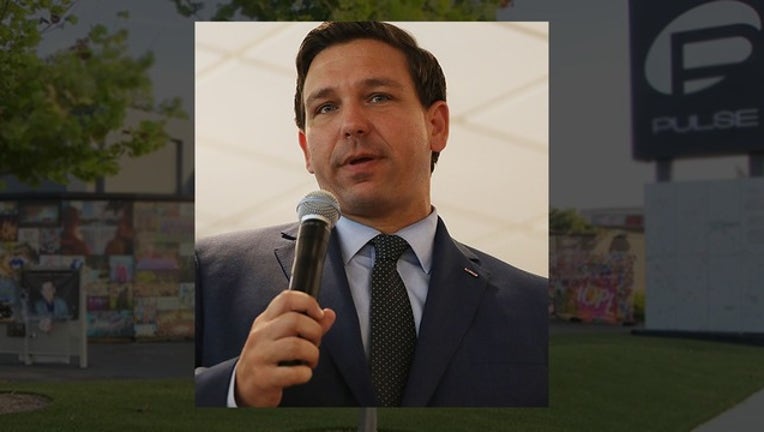 TALLAHASSEE (NSF) - Gov. Ron DeSantis on Wednesday issued a revised proclamation honoring victims of the 2016 mass shooting at Pulse nightclub after drawing criticism because his original proclamation did not mention the LGBTQ community.

The proclamation stems from Wednesday’s third anniversary of the shooting that killed 49 people at the gay nightclub in Orlando. DeSantis issued a proclamation Tuesday that, among other things, acknowledged Wednesday as Pulse Remembrance Day in Florida and established it as a “day of remembrance” to honor the victims.

But Democrats criticized DeSantis because the proclamation omitted reference to the LGBTQ community.

“I have a message for Governor DeSantis: We won’t be erased. We are here and we demand to be seen and heard,” Florida Democratic Party Executive Director Juan Penalosa, who is part of the LGBTQ community, said in a statement Wednesday morning. “That night was painful enough, we deserve better. Governor DeSantis should issue an apology and release a new statement that acknowledges our community.”

DeSantis’ office later issued what it described as a “corrected” proclamation that also alluded to the large number of Hispanic victims in the shooting.

“Staff made an error in the previous version,” DeSantis’ office said in releasing the revised version. “The Governor has directed that the proclamation be re-issued, including a direct reference to our LGBTQ and Hispanic communities.”

The new version includes a line that says, in part, the state “will not tolerate hatred towards the LGBTQ and Hispanic communities and we will stand boldly with Orlando and the Central Florida community against terrorism and hate.”