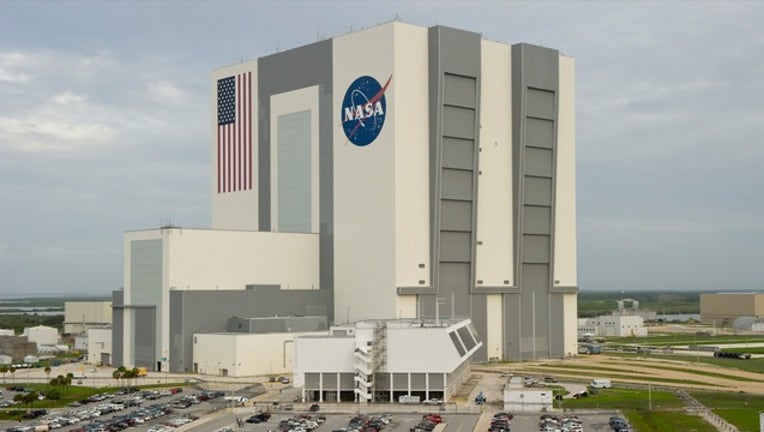 DeSantis envisions Space Force as another cog in renewed growth of the iconic space industry around Cape Canaveral, which has seen a slow resurgence as private companies --- spurred by a space race among billionaires --- look to reduce costs by manufacturing launch vehicles close to the pads.

"I'd like to not only (have) Florida be a place to launch but to build more and more," DeSantis said this week at the Merritt Island headquarters of Space Florida, the state's aerospace arm.

"I think Florida has an awful lot to offer, and I think having the U.S. Space Command, the combatant command here, I think that that would continue to attract even more of the manufacturing base and more of the industry side of it," DeSantis added.

DeSantis' Space Force dreams are not shared by the U.S. Air Force, which doesn't have a Florida location on its list of potential sites for the command, which for now will remain within the Air Force.

DeSantis' wildcard is that he has the ear of Trump, who the governor says maintains as commander in chief the final word on the command locale.

"I pester him about that, but I don't think he's going to make a decision necessarily any time soon," DeSantis acknowledged.

Last week, Seattle-based Boeing announced it was moving a small contingent to Titusville from northern Virginia. The move involves the front office of the Space and Launch division headquarters, as the company anticipates an uptick in launch activity related to its satellite program and an increase in partnerships at Cape Canaveral and the 45th Space Wing at Patrick Air Force Base.

Earlier this year, Florida offered up to $18.9 million --- in part through road and utility infrastructure --- to attract Texas-based Firefly Aerospace to build a manufacturing shop in Space Florida's Exploration Park, near the gates of Kennedy Space Center, and to use Space Launch Complex 20 to launch small payloads into space.

At Exploration Park, Firefly is joining Blue Origin, the Jeff Bezos company that is building a launch-vehicle production facility, and OneWeb, a communications company building a satellite manufacturing plant.

In terms of space exploration, Florida has an advantage against Virginia, Texas and California because of more than six decades of being the nation's main place for launching missions.

DeSantis went to Space Florida's office on Monday to sign into law a workforce education bill (HB 7071) that, in part, expands on a long-standing apprentice program between Lockheed Martin and Eastern Florida State College.

Besides helping to showcase the available local talent to other aerospace companies, DeSantis noted, "It will also help me to sell Florida for additional investment into the future."