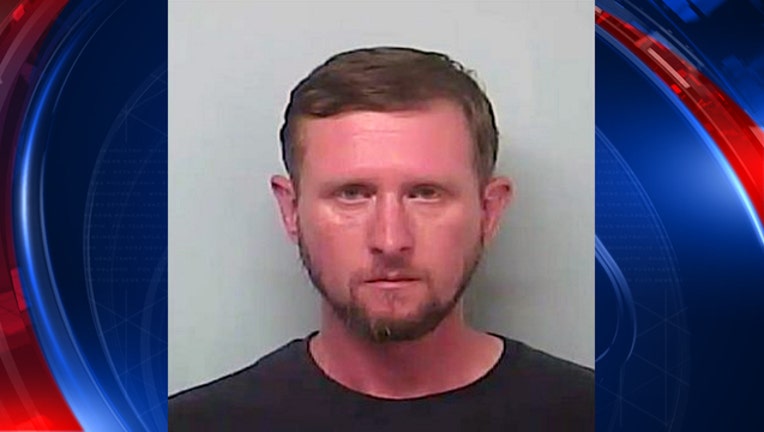 LAGRANGE, Ga. (AP) - A private school teacher and baseball coach in Georgia is being accused of possessing child pornography.

A news release from the Troup County Sheriff's Office says the investigation into the LaGrange Academy teacher started last week. Deputies received a tip from the Georgia Bureau of Investigation's Internet Crimes Against Children task force.

Head of the school Brian Dolinger told parents and outlets that Lybrand was fired after his arrest. He had been placed on administrative leave Friday when the school was notified of the investigation.

Dolinger says there is no evidence of "any overt action toward" students at LaGrange Academy.

The investigation is ongoing. It is unclear if Lybrand has an attorney.