Two week after her body was found, young woman still not identified

Investigators have released a new sketch and photos of the jewelry a young woman was wearing when her lifeless body was found next to a vacant East Point house almost two weeks ago. Police are pleading with the public to help them identify her and provide some sort of closure for the victim in the case.

EAST POINT, Ga. - Police still need the public's help to identify a teenager who was murdered and dumped behind a vacant house.

They said this disturbing case has kept their detectives up at night. 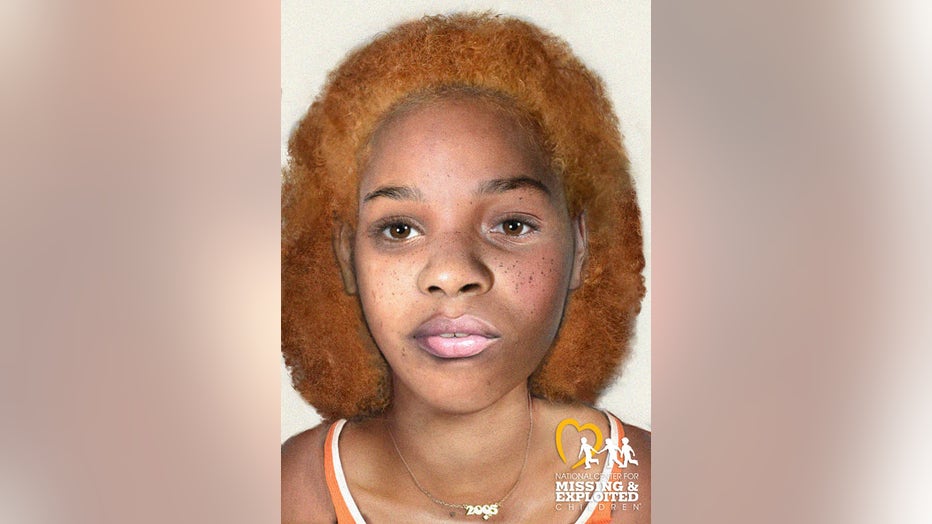 A captain with the police department said they get tips every day from as far as Germany and the United Kingdom---but they all come up short. He said the main thing detectives want you to pay attention to are the freckles on this victim's face.

"It is a shock to the conscious of ourselves and the detectives working the case," Captain Allyn Glover explained.

With 25-years in law enforcement, the current case before east him is hard to grasp.

"I've had some hard time sleeping at night. You know that there's a family out there without a daughter, a family member," the captain said. 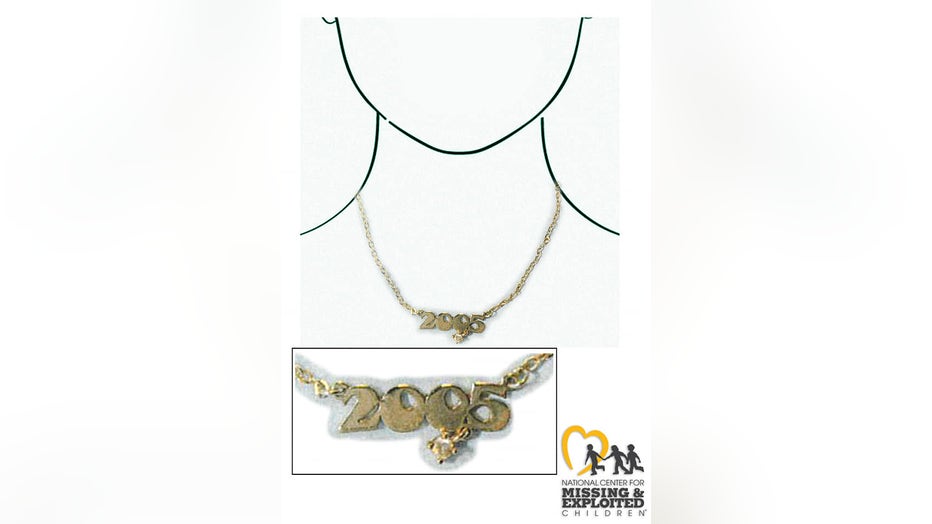 For nearly two weeks now, investigators have worked to figure out who that teenage girl is.

Just after midnight on February 12, police found the teen's beaten body beside a vacant house on Ben Hill Road near Washington Road.

The captain said her body wasn't out there long before they made the horrific discovery.

"The most challenging aspect of it is we don't know where the incident occurred. We're not sure if she was brought there. We don't think that anything happened on that sight," Captain Glover detailed. 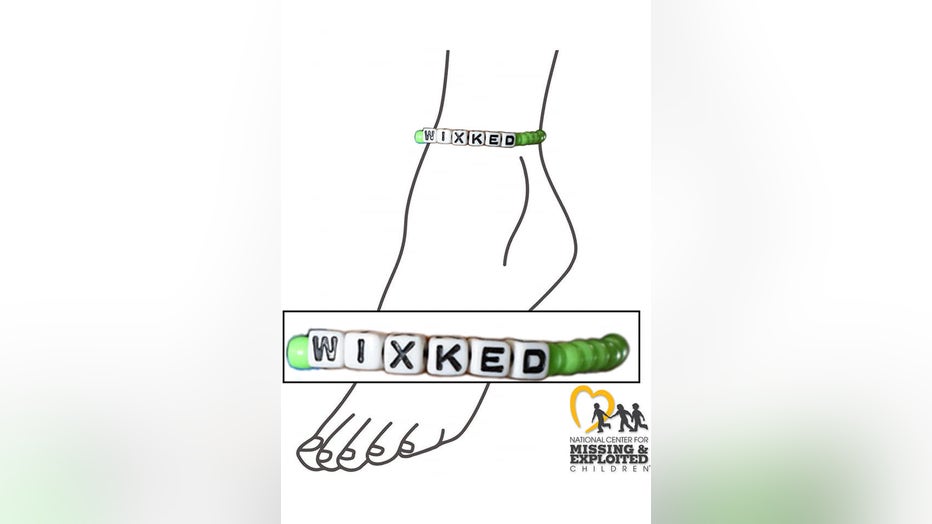 An autopsy determined the girl died from blunt force trauma.

Investigators said they haven't been able to determine if she was sexually assaulted.

Along with her freckles, police tell us she was wearing a gold necklace that said 2005 and an anklet with the word "wixked" in beads.

"We want closure for this young lady," Glover explained. 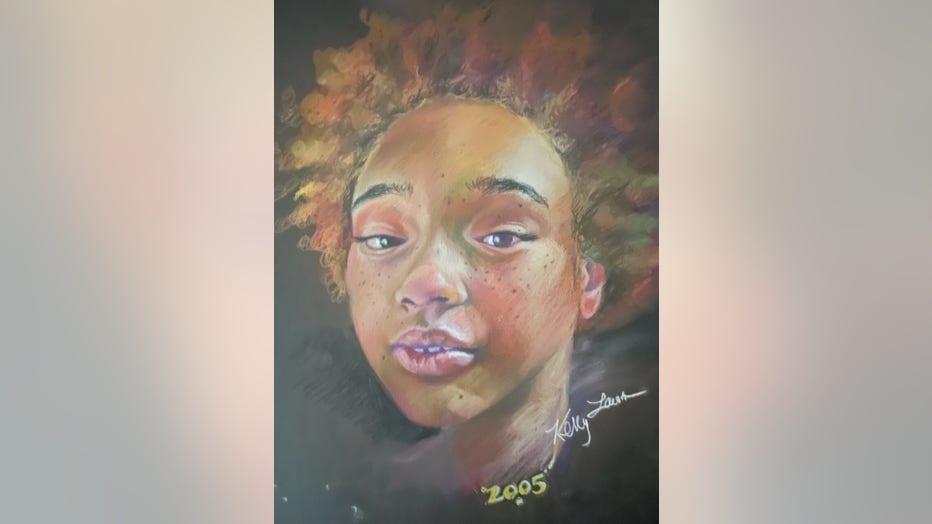 This GBI sketch shows a teen found dead beside an East Point home on the morning of Feb. 12, 2022. (Georgia Bureau of Investigation)

And with identifying this girl, police are hopeful it’ll quickly lead them to her killer.

"I would hope it would weigh on their mind that they've done something this horrible," Captain Glover told us.

He went on to say that there are so many unanswered questions with this case like if the girl is from our area or another state. If you recognize her, please call East Point police immediately.