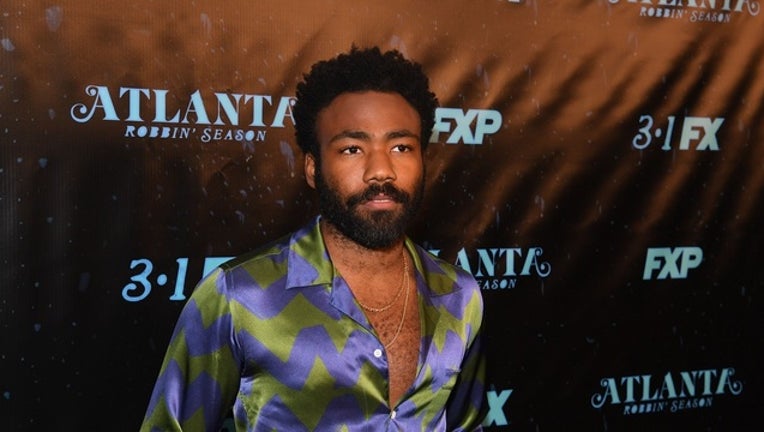 PASADENA, Calif. (AP) - Donald Glover's comedy "Atlanta" will be back. Just not as soon as expected.

FX Networks CEO John Landgraf told a TV critics' meeting on Monday that the series is behind schedule. The Georgia-based show was renewed for a third season in June and was supposed to return this year.

Landgraf said the show's writers are working on new episodes. Network spokesman John Solberg added that the show won't be back in time for Emmy Awards consideration this year.

Landgraf said Glover has been dealing with an injured foot and personal issues involving his extended family.

"As you might imagine, Donald Glover is sort of the king of all media, and he just has had an incredibly complicated life," Landgraf said. "One of the things that is just a reality of television today is you have to wait."

Glover, who raps as Childish Gambino, hurt his foot in September, which forced him to postpone several shows that he later made up in December.

Glover's "This is America" tour has upcoming dates in Europe and he will be performing at Coachella in April.

Landgraf said he wishes for "Atlanta" fans and for the network that shows would air on an annual basis.

"You just have to make a decision about quantity over quality at a certain point, and we're just erring on the side of quality," he said.