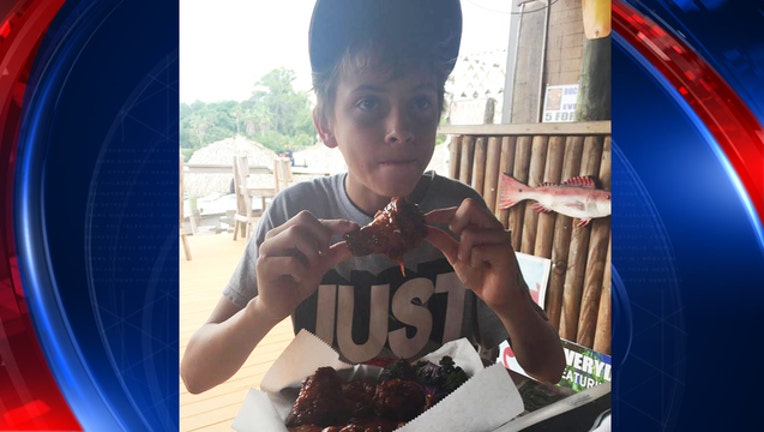 Deputies are asking the public for help in finding a 13-year-old from Zephyrhills, who was last seen on Tuesday.

Dominick Schultz was last seen in his room around 9 p.m. that day, according to the Pasco County Sheriff’s Office. He is described as white male, weighing 100 pounds, with light brown hair and brown eyes. He was last seen wearing no t-shirt and black jeans. The agency shared details on his disappearance in a Facebook post on Wednesday evening.

Deputies said he is diagnosed with ADHD and disruptive mood disorder.