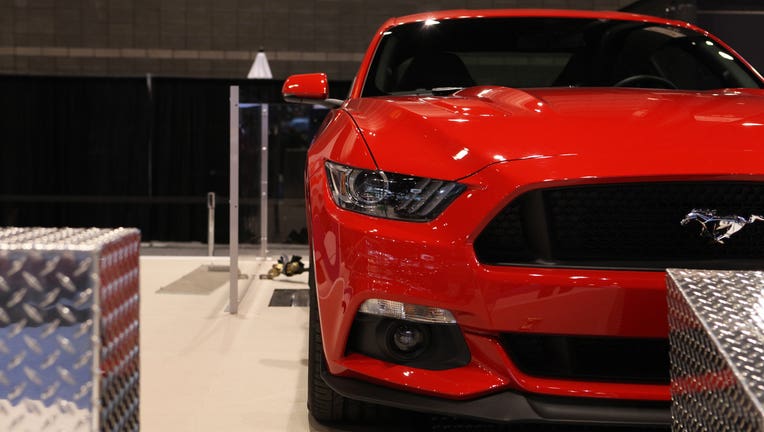 DETROIT - Ford is recalling more than 330,000 Mustangs in the U.S. to fix backup camera displays that go blank or become distorted.

Ford said in documents that it knows of two minor crashes and no injuries due to the problem.

Dealers will repair the deck lid wiring harness possibly replace the camera. Notices will be mailed to owners starting March 7. They’ll get another letter when parts are ready.