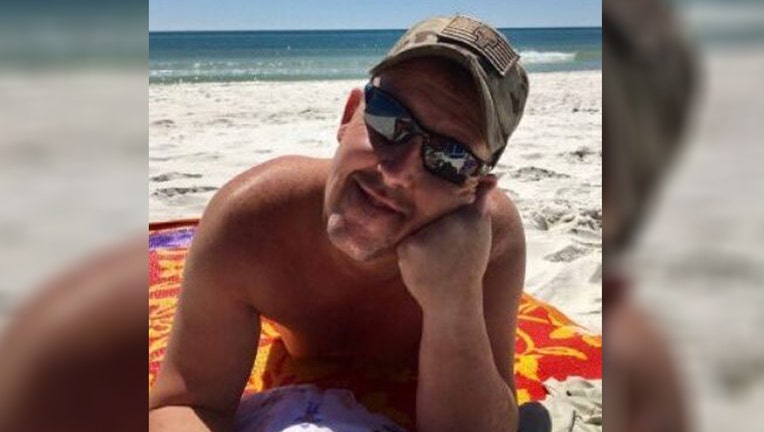 SYDNEY - A 43-year father from Florida has been identified as one of the three Americans killed when the aerial water tanker they were in crashed while battling wildfires in Australia.

RELATED: 3 US firefighters who died in Australia crash identified

Capt. Ian H. McBeth of Montana and First Officer Paul Clyde Hudson of Arizona were also killed in the crash.

New South Wales Premier Gladys Berejiklian confirmed the deaths in the state's Snowy Monaro region, which came as Australia grapples with an unprecedented fire season that has left a large swath of destruction.