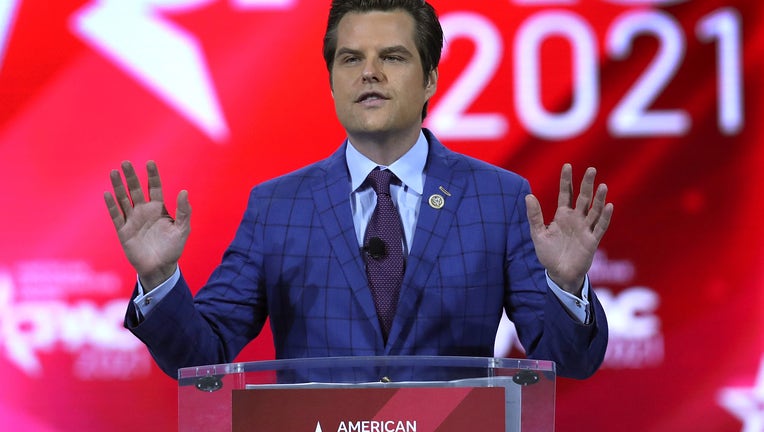 TALLAHASSEE - Florida Congressman Matt Gaetz now says he is considering running for president in 2024 – if former President Donald Trump does not.

In a text message to the New York Post, Gaetz says he is confident he could defeat President Joe Biden.

"I support Donald Trump for president. I’ve directly encouraged him to run and he gives me every indication he will," Gaetz told the paper. "If Trump doesn’t run, I’m sure I could defeat whatever remains of Joe Biden by 2024."

The announcement comes despite the fact that Gaetz is being investigated by the Justice Department for possible sex crimes involving a minor.