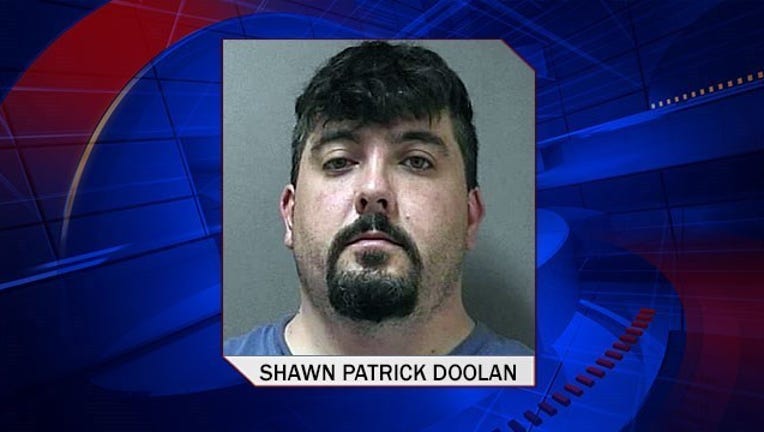 DAYTONA BEACH, Fla. (AP) - A Florida man has pleaded no contest to DUI manslaughter in the death of a North Carolina woman on a beach last year.

Braly was taking pictures on the sand in Daytona Beach Shores with friends, her son and daughter-in-law when, according to Florida Highway Patrol, Doolan sped through a gate and tollbooth onto the beach, striking Braly.

Doolan, who will turn 37 on Tuesday, will be sentenced in October. He faces up to 15 years in prison.

Messages left for Doolan's public defender were not immediately returned.