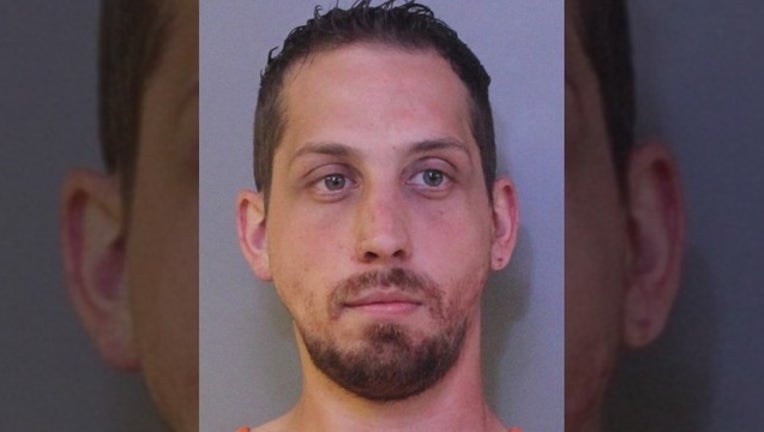 BARTOW, Fla. (AP) - A Florida man has been sentenced to 15 years in prison for trying to hire someone to kill three witnesses against him, including a child he was accused of molesting.

Authorities say Palmer asked his cellmate at the Polk County Jail for help last year in finding someone to kill the girl who had accused him of molesting her when she was 11. He also wanted the girl's aunt and mother killed.

The cellmate notified law enforcement officers, who arranged an undercover detective to pose as the killer.