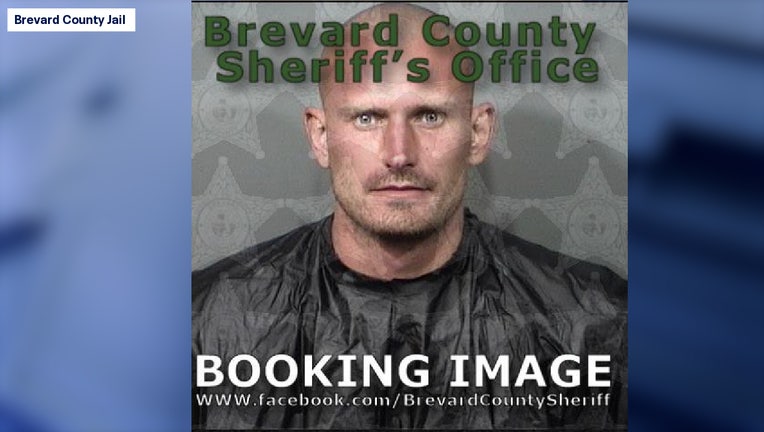 PALM BAY, Fla. - A Florida man is accused of stabbing his father multiple times which resulted in the man's death, authorities said.

Lukow’s wife told detectives that her husband had been stabbed by their son, Robert James Lukow Jr., who also lived at the home. She explained that she awoke to an argument between the two.

Lukow Jr. left the home before officers had arrived, but he was located and apprehended with assistance from the Brevard County Sheriff’s Office Aviation Unit and K9 team.

"At this time, investigators are trying to determine the motive and understand why Lukow Jr. killed his father," said Palm Bay police spokesman Jeff Spears. "The weapon used was recovered."

Lukow Jr., 29, has been charged with felony second-degree murder without premeditation and remains in the Brevard County Jail on a no bond status.