A 21-year-old Volusia County man is accused of aggravated child abuse after deputies said he beat up a 17-year-old special needs boy with the mental capacity of a 9-year-old child.

VOLUSIA COUNTY, Fla. - A Florida man was arrested after allegedly beating up a 17-year-old boy who has a cognitive disability because he was texting the man's younger sister, according to the Volusia County charging affidavit.

That boy was taken to the hospital with cuts to his face, chin, and jaw, requiring surgery, according to the report.

Jihad M. Morales, 21, was arrested and booked into jail on one count of aggravated child abuse. He declined to talk to deputies.

According to the affidavit, the 17-year-old boy met the 13-year-old at the school bus stop, and eventually the two began exchanging messages via text and social media. The boy's mom reportedly told the girl that her son had the mental capacity of a nine-year-old, the report said.

The report did not disclose the context of the messages being sent. 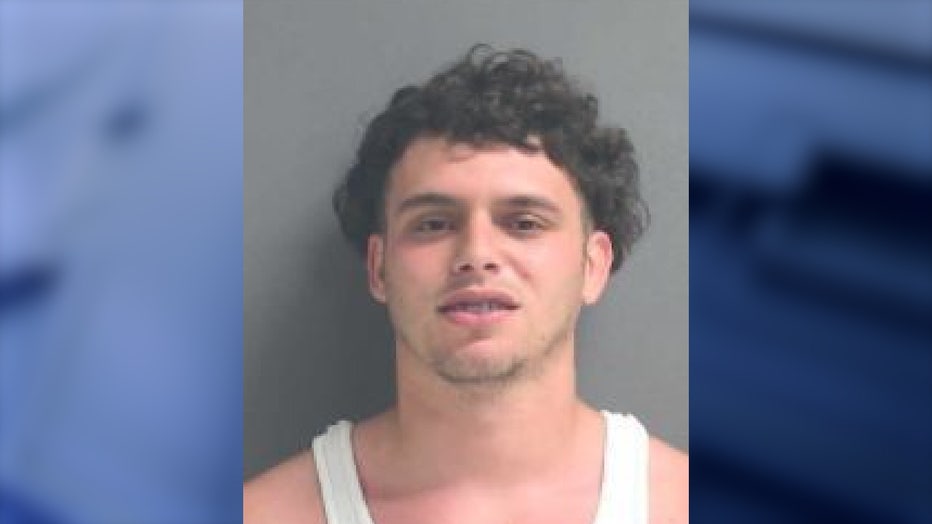 Weeks later, Morales, identified as the girl's brother, allegedly walked up to the boy as he was walking to the bus stop and "punched [him] in the face with his right hand," causing the boy to fall down and lose consciousness. Morales allegedly continued to punch the boy until he lost consciousness.

He allegedly told the boy, "this is for talking to my sister," according to the report.

Investigators said the victim’s injuries were so severe that he was transferred from Advent Health Bert Fish Hospital to Arnold Palmer Children’s Hospital.

Court records show this is Jihad’s third arrest as an adult.  Deputies said Morales has two previous felony convictions related to possession of a firearm by a delinquent and possession of synthetic cannabinoids.