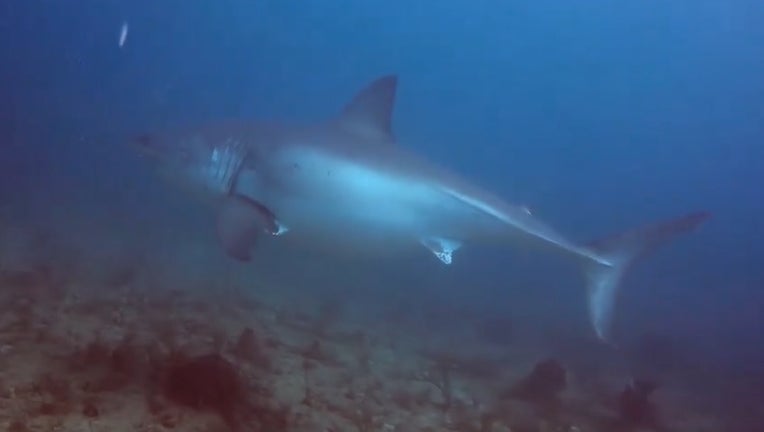 TALLAHASSEE, Fla. - Selling and possessing shark fins could soon be outlawed in Florida, joining about a dozen other states in attempting to protect sharks and remove the delicacy from restaurant menus.

The Florida Senate unanimously approved a measure already ratified by the state House, sending the legislation to Gov. Ron DeSantis for his signature.

The practice of shark finning has long been outlawed under federal law, but most states currently have no prohibitions against possessing and selling shark fins. A decade ago, Hawaii became the first state to ban the possession and sale of shark fins. Since then, about a dozen other states have enacted similar laws.

Florida’s law provides an exemption for fishermen who currently have shark fishing permits until the end of 2024.

Spurred by advocates, the committee voted to join other states in outlawing the sale and possession of shark fins, a prized delicacy in some cultures, and a lucrative one.

Fishermen harvest tens of millions of sharks each year across the globe, hacking off their fins and then dumping the creatures — unable to swim without their fins — back into the ocean to drown or bleed to death.